How to fix your CPU has melted issue on Windows 10: – After the upgrade to Windows 10, many users have encountered some minor issues on their PC. Reduced battery backup, performance degradation etc. were some of them. Longer booting time compared to Windows 8 was the major issue that affected most of the users. After the upgrade, my PC now takes more time to boot than before. Though some errors are minor, they sound like some hefty issues. When you start your system, you may find a warning message which says that your CPU is getting melted.When you get such a message, don’t worry about it. This issue can be solved very easily. The main reason behind this issue is that some part of the built-in autoloader is not deleted correctly. The autoloader is a program which gets loaded when you turn on your PC. The autoloader is responsible for the automatic loading of many programs on startup. Some of the automatically loaded programs will terminate themselves after they perform their desired task. But some of the programs remain in running state even after a long time from startup. Such programs may slow down your system.

So, CPU melting issue is due to the autoloader program of Windows. You can fix this issue by disabling some of the programs from loading when the system boots up. You have to check each of the automatically loaded programs to find which one is causing the problem. Read on, to learn how to fix the issue which warns you that your CPU gets melted. 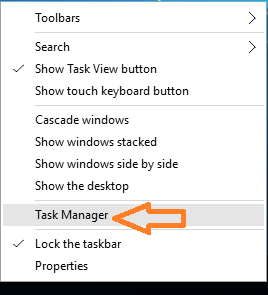 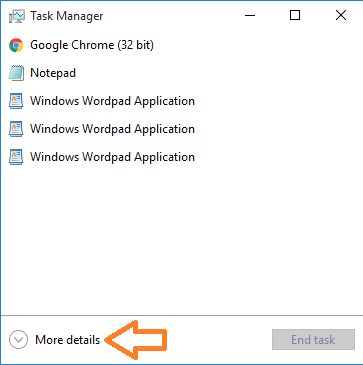 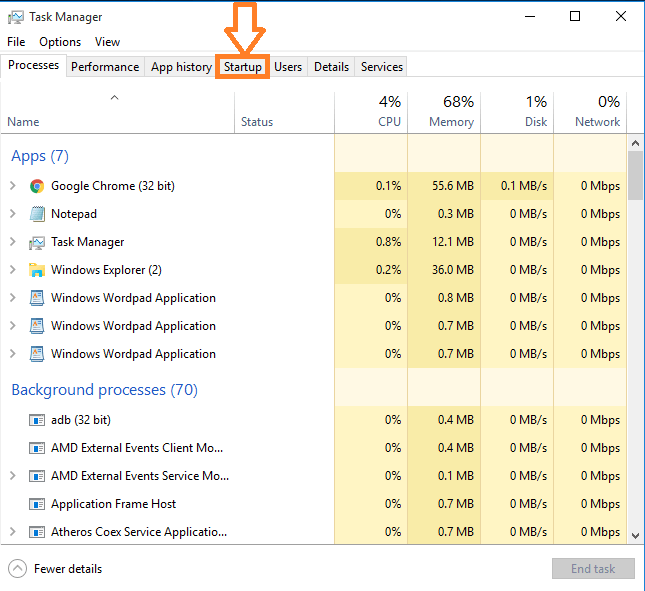 Now you have learned how to fix the CPU getting melted issue on your Windows PC.