How to Create Keyboard Shortcuts to Open Apps in Windows 10: – Windows 10 is preloaded with numerous apps. It includes apps like Mail, Groove Music, Photos, Skype, Calendar etc. These apps are quite useful and you might be using some of them very often. Without these apps, Windows doesn’t have a life. In addition, you can download several other apps from the renovated Windows Store. Windows Store has different category of apps like Music, Entertainment, Education, Business etc. Most of the preloaded apps are pinned to the Start menu so that you have a quick access to them. When it was Windows 8, you have to access everything from the start menu. When it comes to windows 8.1 you can pin these apps to the taskbar for quick access. Windows 10 allows you to have a shortcut of these apps on Desktop. And you can even make keyboard shortcuts to the default apps or the apps downloaded from Store. For creating a keyboard shortcut, first you have to create a Desktop shortcut of the app. Read on, to learn the simple trick to create keyboard shortcut of an app in Windows 10.

See also : How to find our battery consuming apps 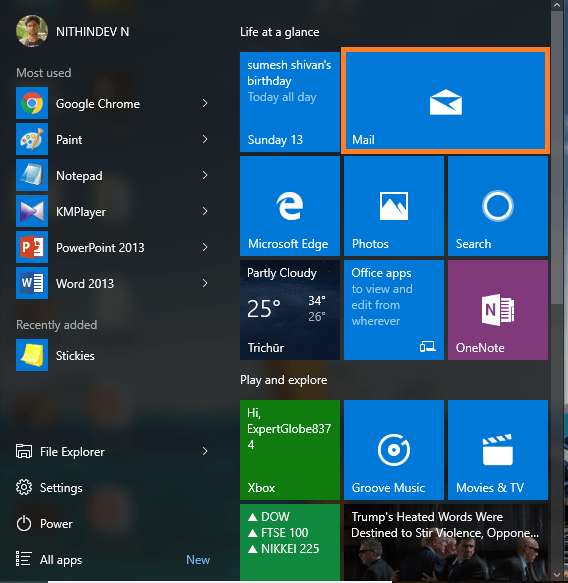 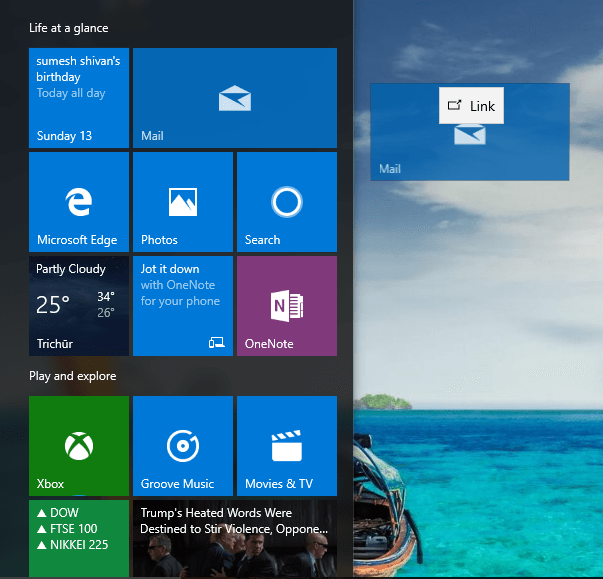 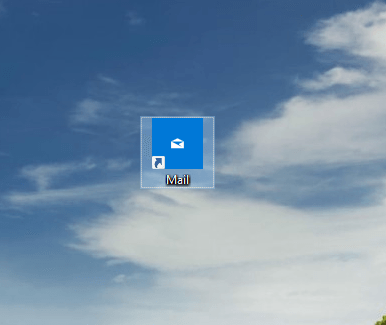 Now you have learned the simple trick to create a Desktop shortcut for an app. These steps can be followed for all the default apps and the apps that are downloaded from Windows Store.