How To Get Battery Fully charged Notification 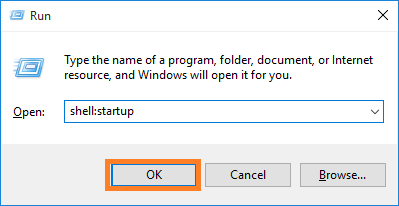 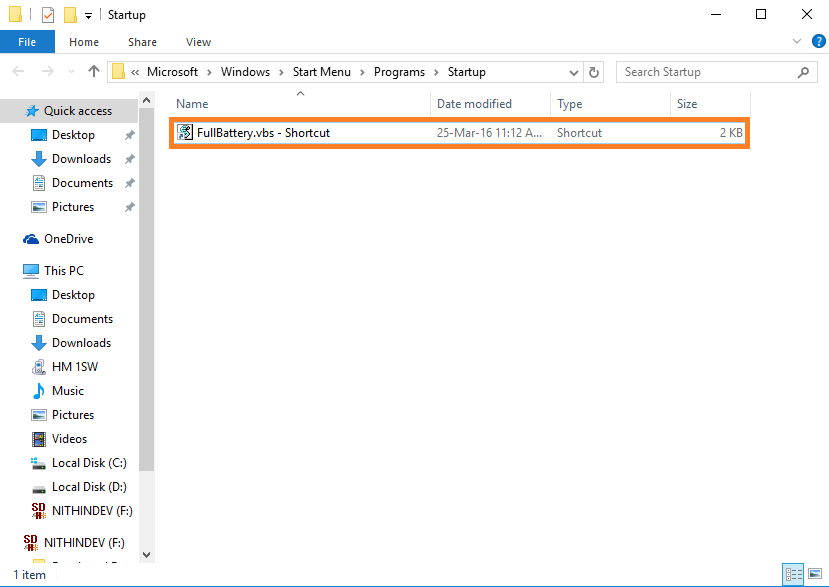 Hope the article was helpful.

Note: – If you want to uninstall the script just Press Win + R key  And type shell:startup. Click OK to launch the Startup folder. Delete the shortcut from here.