How to completely remove  onedrive in windows 10

Step 1 – Copy and paste the script given in this link

Step 2 – save it as RemoveOneDrive.bat on your pc anywhere.

Step 3 -Right click on it and choose Run it as administrator and voila, onedrive is vanished from your system. 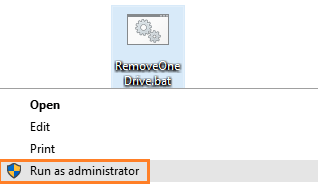 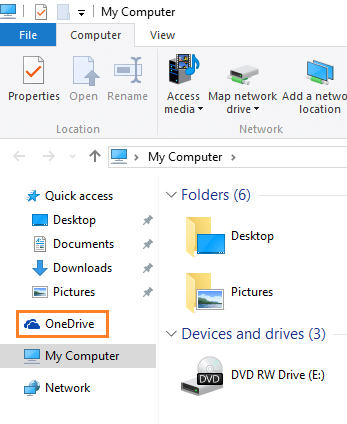 Note that by using this method, you can only remove icon from the explorer, it still remains in your system.

Step 2 – Browse to the following path in your registry editor in the left menu.

Step 3 – Double click on System.IsPinnedToNameSpaceTree and change value data from 1 to 0.

Onedrive icon will be removed from file explorer. To get it back, just follow the same path and revert it back to 1.

Note: – You have to reboot your computer for change to come into effect.