Microsoft has finally unveiled its new operating system, known as the Windows 10.  Although there are many things to get excited about, the new operating system from Microsoft comes with many flaws. One such flaw is the Headphone not recognized issue. Some users find it really annoying when they have to watch a video or something. So we are bringing you three different methods by which you can possibly fix the issue. 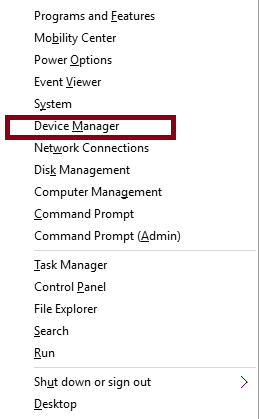 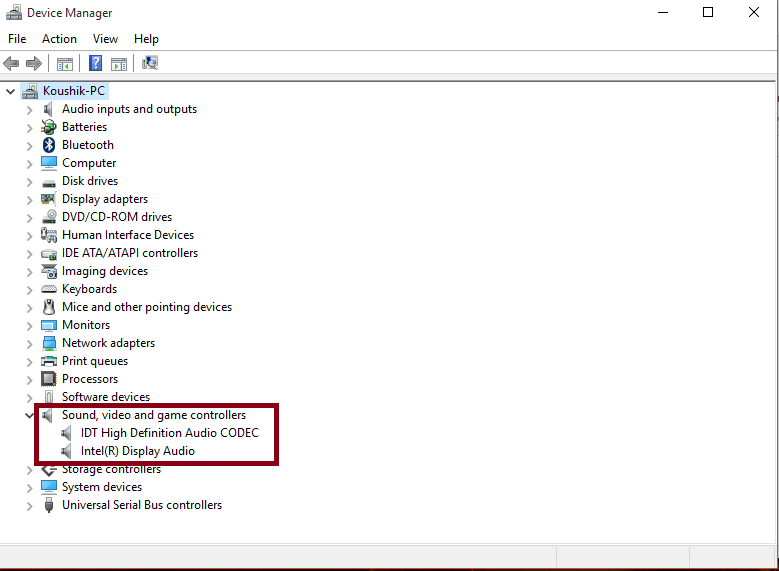 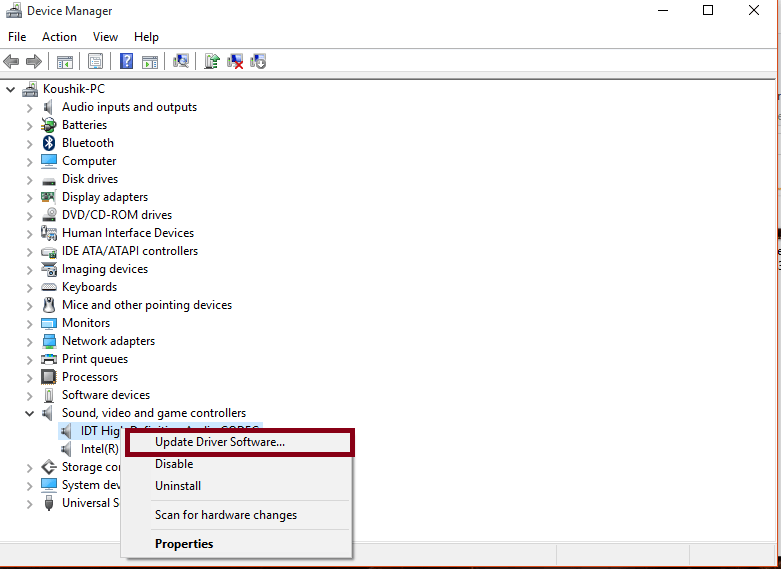 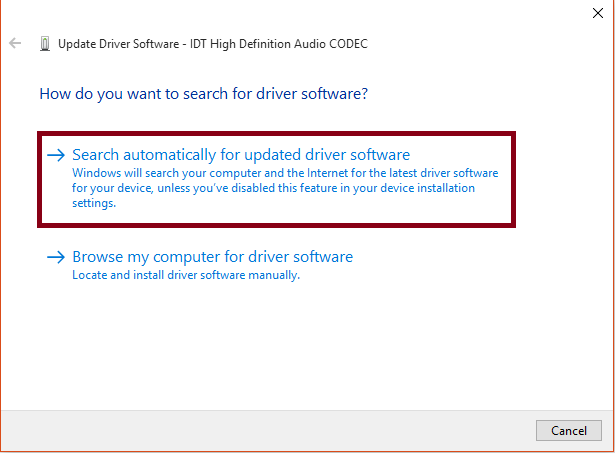 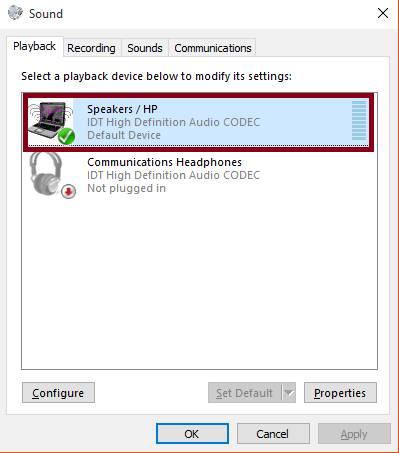 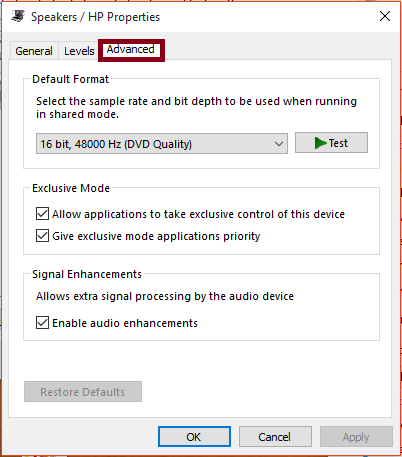 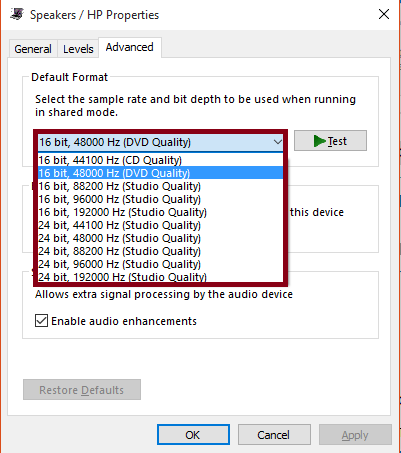 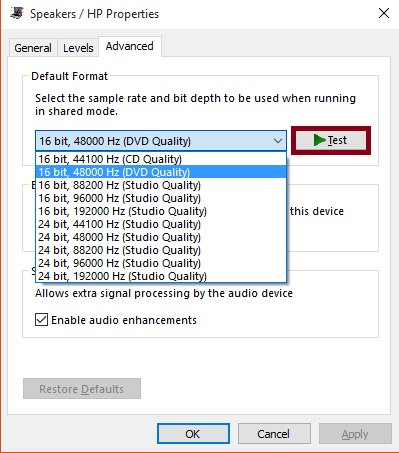 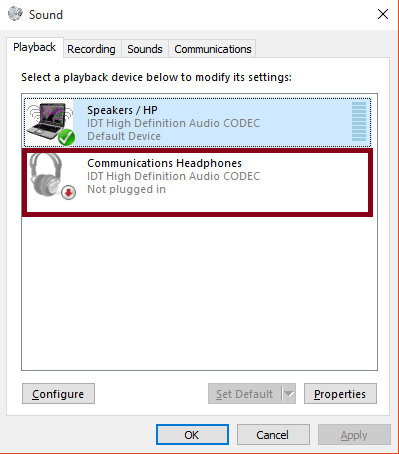 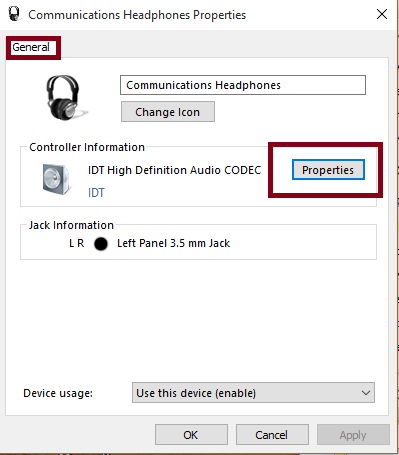 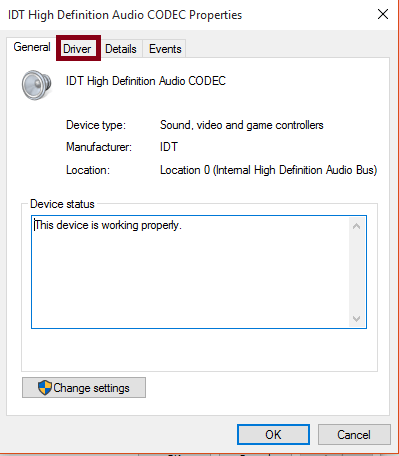 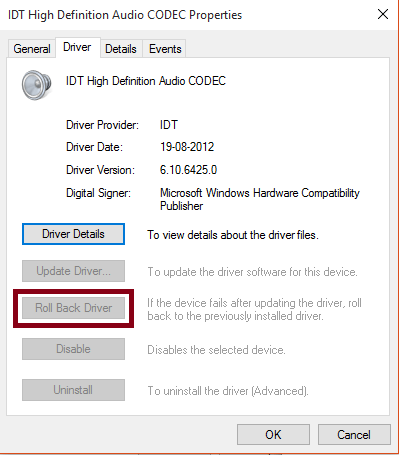 Any of the above-mentioned methods will probably fix your issue of Headphone not getting recognized.