One of the reasons behind Blue Screen of Death errors is issues with the device drivers. Users have reported the following Blue Screen error while using Windows 10: 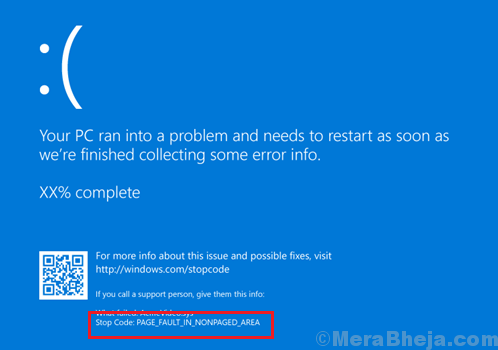 This error occurs when a driver tries to reference a memory which was freed earlier. However, since the memory has been freed, the referencing doesn’t happen, the Driver Verifier tool detects the fact and the system shuts down with a Blue Screen error.

An obvious cause behind the problem is an obsolete driver which doesn’t recognize the change since it isn’t updated. 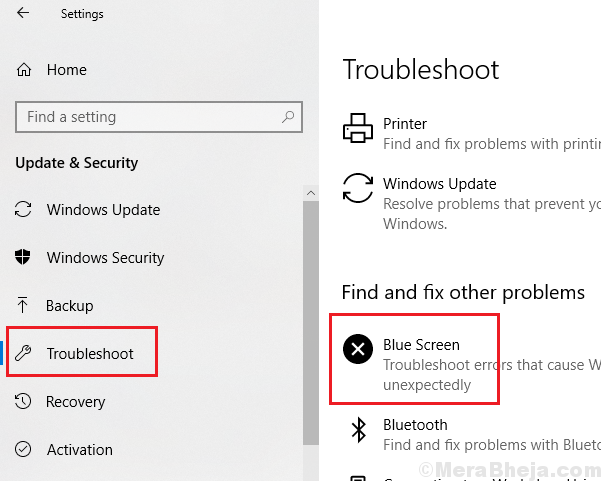 2] Update Windows since it also updates the drivers. Here’s the procedure to update drivers in Windows 10.

Thereafter, proceed with the following solutions:

Note: If you are unable to log on to the system directly, try booting the system in Safe Mode. Here’s the procedure to boot Windows 10 into Safe Mode.

5] Now, in Systems , Juts toggle off Hardware acceleration as shown.

Users have reported that updating the SSD firmware has helped them resolve the issue. The SSD firmware tool to update for Intel devices could be downloaded and installed from here.

The Driver Verifier is the tool which checks that the driver is trying to reference freed memory and informs the system thus causing the Blue Screen error. Till the issue is fixed, we could disable the Driver Verifier tool (which could be enabled later). Here’s the procedure for the same:

1] Search for Command Prompt in the Windows Search bar and right-click on it. Select Run as administrator.

3] Restart the system once done.