When you download any file form the internet and save it to NTFS drive, the windows operating system adds specific metadata to these downloaded files. These metadata are considered to be attachments.This is the default operation carried out by the windows OS.While trying to open or execute the downloaded files you are bombarded with security warnings from the system that states that “the file has its origin in unknown source s and can be a security threat”.This is an annoying default setting of windows 10 OS that prevents you from opening or executing the downloaded files directly.

Hence , when the File explorer opens the file it comes across the attached Zone information stored in the same location and checks to see if it came from outside .Soon the windows Smart screen warning appears as“Windows smart screen prevented an unrecognized app from starting. Running this app might put your PC at risk.”

As you disable the smart screen message another dialogue box shows up with the option to run or cancel.

Now the user has to manually unblock the downloaded files. This can be done with a Right click on the file and selecting the properties option on the menu. Then select the General tab and select the checkbox named “Unblock”:But the process it tiresome and time taking. To unblock every file in this method is pain strikingly slow process.

Let us instead focus on the preventive measure and stop the windows from adding additional Zone information.

No zone information means no smart screen security warning and no need for unblocking the download files.

In case your Windows 10 editor does not come with the Group Policy apps, you can go for a simply Registry optimization.

Step 1  – Press the windows keys +R on your keyboard simultaneously.

The Run dialogue box will appear 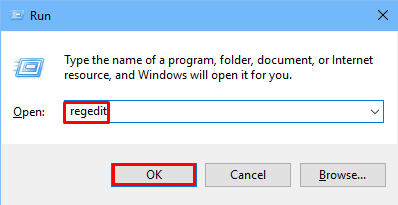 This will in turn open the registry Editor

Step 5 – Right click on Policies and Create a New Key Attachments if it does not exist. 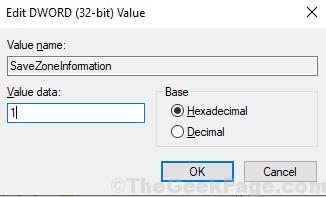 Thats it. In future , if you want to reverse this change, just delete SaveZoneInformation .

Step 1 Type gpedit.msc in to the start menu

Step 3 Proceed to Windows Component and then choose Attachment Manager

Step 4 to enable it, double click on the policy setting “Do not preserve zone information in file attachments”

This method is effective in removing the unnecessary security block imposed by the windows on files downloaded from the internet. As the zone information is not being saved as file attachments, the file explorer won’t have an attachment to check.