Now, one can record the on-screen running games in Windows 10 and re-view later by the newer tools inside the Xbox App, like the DVR settings which can be accessed and modified in the manner user wants to view the recorded gameplay. The recording can be basically done by opening a Game Bar dialog box, which can be opened by pressing shortcut keys as Windows+G simultaneously. 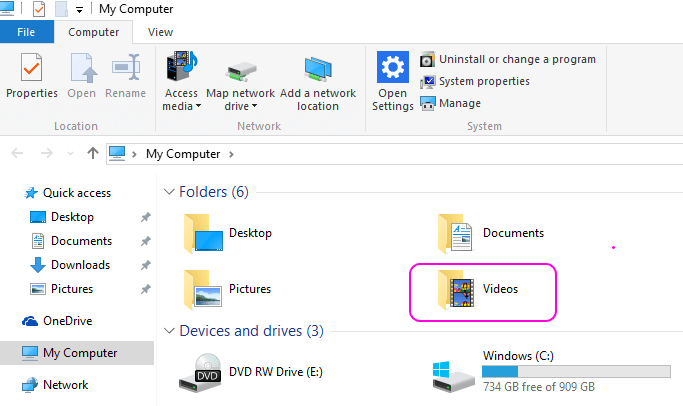 Also, you can set the max length of recording for your game.

How to view recorded Games in Game DVR

This feature is easy to use and is of relevant use. If you want to make any game walkthrough for every level in a game so that you can upload them on YouTube or somewhere else, we hope this post would have helped you a lot.