There are Currently 3 Billion internet users in the world and that is nearly 40% of the world population. Now, of these 3 billion population in the world, approx 15% uses Firefox browser according to wikimedia statistics.

Breaking further, 7 out of 100 people on earth use Firefox.

Now, that is a big sample space for fetching any data. I mean that is much bigger than sample space of the exit polls used by media companies.

Now, Mozilla have used this data and have put this on a map. A map visualizing the user fetching data by mozilla. 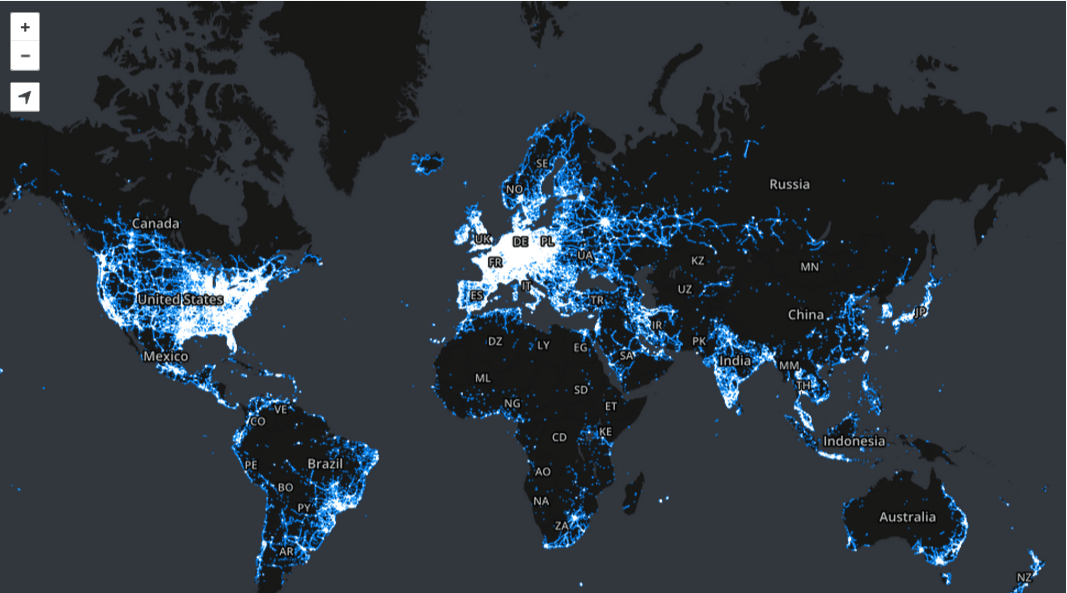