Windows 10 & 11 comes equipped with a host of built-in apps like Skype, Groove Music, Camera, App Connector, Microsoft Wallet, Xbox, and much more. However, you may not need all of these apps, because chances are, that you have better alternatives to these or you simply don’t want them jamming up your PC’s RAM.

But, since these apps are preinstalled with Windows 10 and windows 11 PC, you cannot uninstall them directly. Although it’s not advised to uninstall the pre-installed apps, because you may uninstall the Windows Store accidentally, there is still an advanced method through which you can uninstall Windows 10 and 11 built-in apps that you don’t want. Let’s find out more.

How to Remove All Built-in Apps

Step 1: Click on the Windows icon on your desktop and type Powershell in the search box. Right-click on the result and click on Run as Administrator. 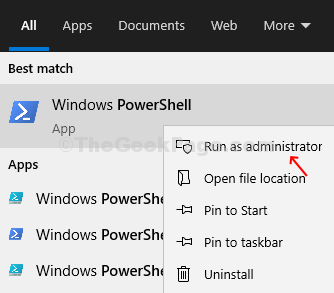 Step 2: In the Powershell window, run the below command and hit Enter: 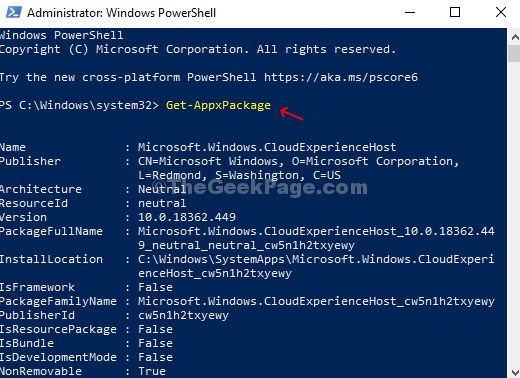 This command will pull up an extended list of all the installed apps with detailed information regarding each app. But, what you need here is the PackageFullName  (the complete package name of the built-in app) of the app you want to remove. Therefore, proceed to the next step.

Step 3: Run the following command to obtain the PackageFullName of the app you want to uninstall and hit Enter. 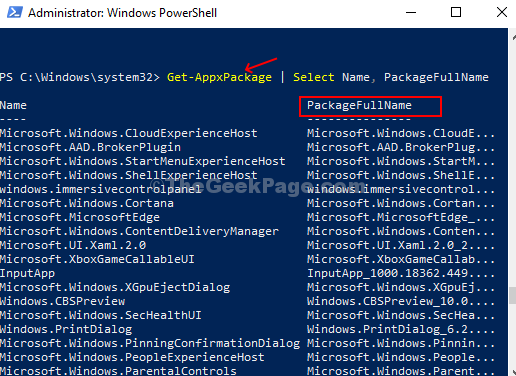 This command will sort all the built-in apps into only Name and PackageFullName, thus, making it easy to read and understand.

Step 4: Now, note the PackageFullName of the app you want to uninstall, run the below command, and hit Enter:

Step 5: You can also make use of wildcards, for instance, the symbol – (*) to make the PackageFullName easy to type. So, as, for example, if you want to remove the Xbox app, the command to uninstall it would look like this:

It will take a couple of seconds to uninstall the app, so have patience. If you notice any error once the command is completed, simply ignore it. You may need o reboot your computer for the changes to be effective.