The easiest way to track and reach your game screenshots is using the Steam app.

You can access your Steam screenshots directly from the Steam page.

1. Open the Steam app on your system.

2. Then, click on the “View” from the menu bar and further tap “Screenshots” from the drop-down menu. 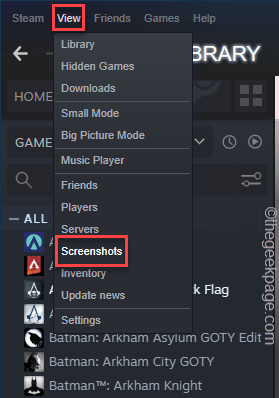 This will lead you to the Screenshot Manager. All the screenshots that you have uploaded will be listed here.

3. You can toggle the game selection tab to switch between games to see the screenshots of those games as well. 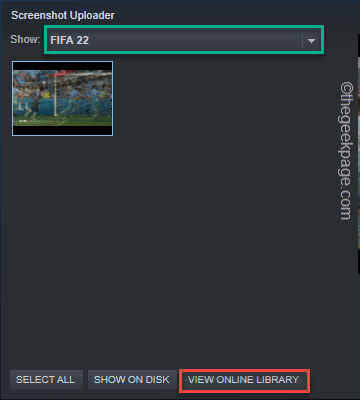 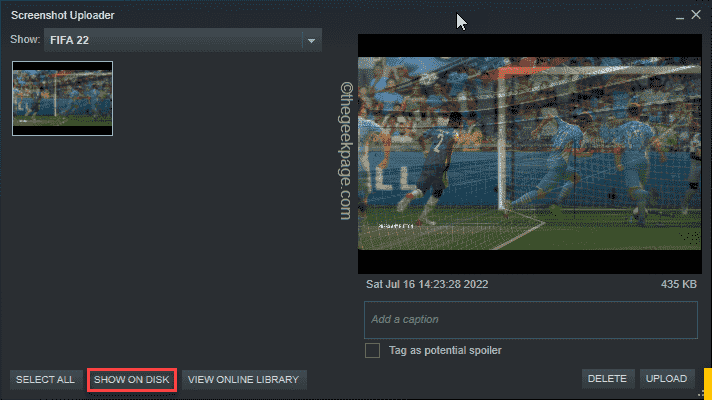 5. This will open the screenshot folder for that game. In this folder, you will find all the physical copies of your screenshot. 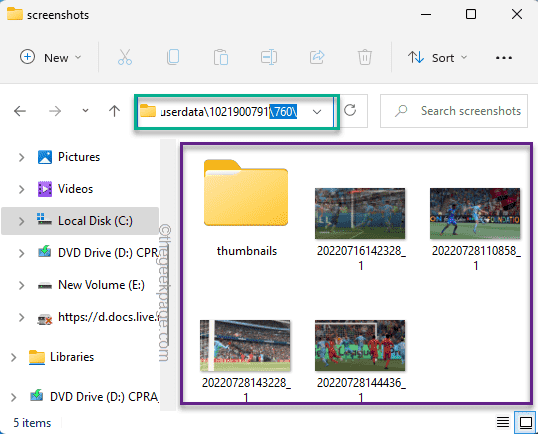 Way 2 – Screenshots of a GAMe

Additionally, Steam lists the screenshots of a particular game on the library page itself.

1. Launch the Steam app on your PC/laptop.

2. Once it loads up, go to the “LIBRARY” to find all your games.

4. Now, on the right-hand side, you will find several things like “DLC“, “ACHIEVEMENTS“, etc.

5. Here you will also find the ‘SCREENSHOTS’. If you hover your mouse over the screenshot, you will see the preview. 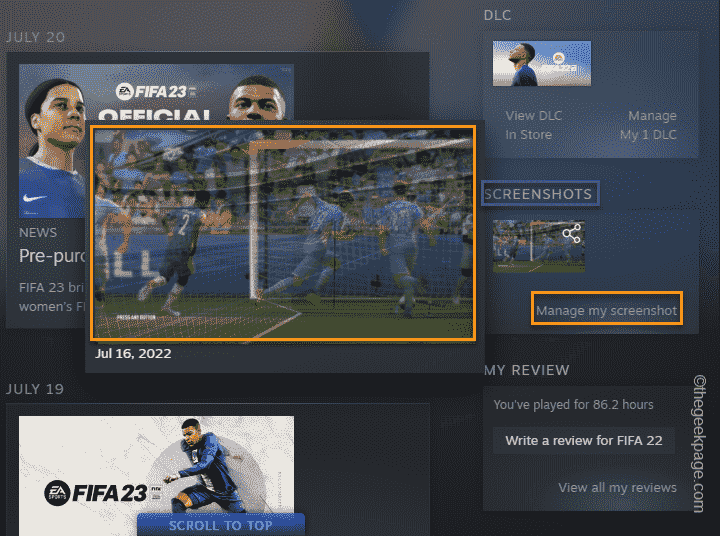 7. The Screenshot Uploader tab will pop up.

This will directly open the Screenshots page. You can easily upload and manage your screenshots from here. 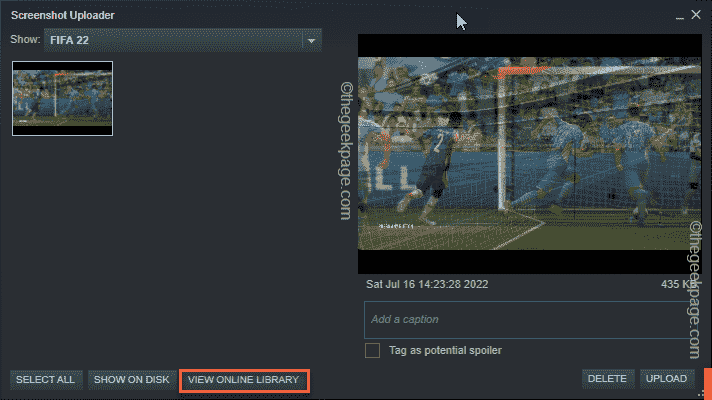 These are the ways to view or manage your game screenshots using the Steam desktop client.

You can access your Steam game screenshots without even opening the Steam app.

2. Then, go to the Steam directory in this location –

3. Once you are in the userdata folder, you may find multiple folders named only with numbers. These folders are your different account folders. Double-tap on the first one to explore more. 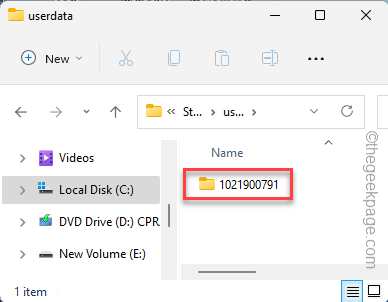 4. Inside your user folder, you will find several folders named only with numbers.

These separate folders are associated with individual games that you have played on Steam. These folders contain saved game data, user configuration, and all the screenshots that you have captured.

Now, it is quite difficult to identify which folder belongs to which game.

5. So, you have to access all the folders one-by-one to explore and find your game screenshots. 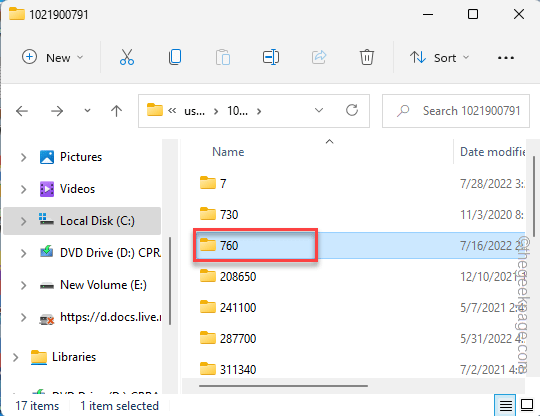 6. In my case, inside the “760” folder, all my FIFA 22 screenshots are saved. This is the address of the screenshots folder there –

This way, if you explore other folders, you will find screenshots of other games as well.

That’s it! this way, you can find the Steam screenshots in your local folder.