Step 2: Open the video that needs to be modified with respect to playback speed

Step 3: To open the video, click on File at the top then click on open from the appeared list. If you do not find the menu options, click on Ctrl + m keys together. Now you can see the options at the top

Step 4: Navigate to the path where the video is located then select the video and click on the open button 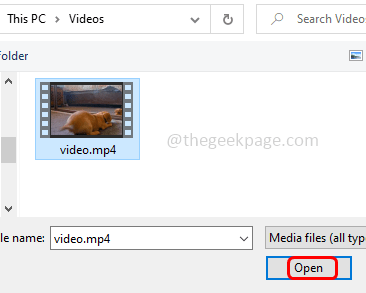 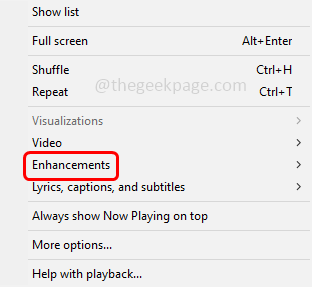 Step 8: You can increase (fasten) or decrease (slow down) the speed of the video and adjust

Step 9: If you want to slow down the speed of the video then drag the slider toward the left side below 1.0 speed

Step 10: If you want to fasten the speed of the video then drag the slider toward the right side above 1.0 speed

Alternatively, you can also use the slow normal fast option instead of moving the slider right and left. To slow down, just click on the slow option. Similarly for fast and normal speeds click on them respectively

Step 12: But if you want to change the video playback speed exactly as required then disable the snap slider to common speeds (it should be unticked) and can be done by clicking on the checkbox beside it

Step 13: To check the changes you can also play and view the modified video by using the next frame or previous frame button.

That’s it! I hope the above information is helpful. Thank you!