How To Translate The Text Contained In An Image Using Android Phone And Google Translate:- You get a new job at a totally new place. You don’t know the regional language, you know nothing. You go to the bus stop, and the buses pass by. You stand there forever because you don’t know how to read the place board. Wouldn’t it be great if you have an application in your mobile phone that can process an image and translate the text contained in it, such that you just need to click a picture of the place board of the bus? Well, that’s exactly what Google Translate is here for. There are a lot of other applications as well for this wonderful invention. You can get Google Translate from here!. Follow the steps given below to learn how to translate the text contained in an image using Google Translate. 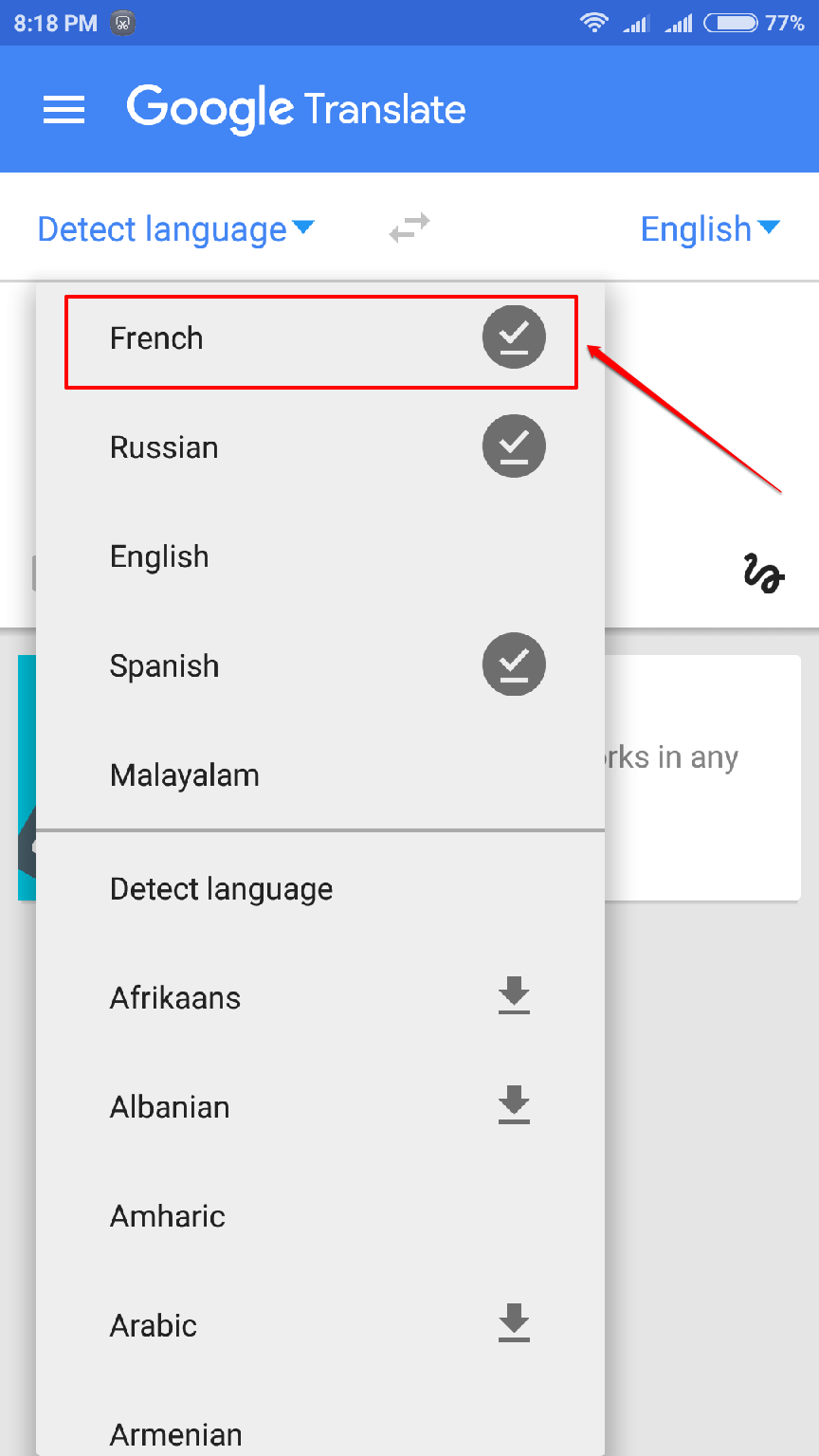 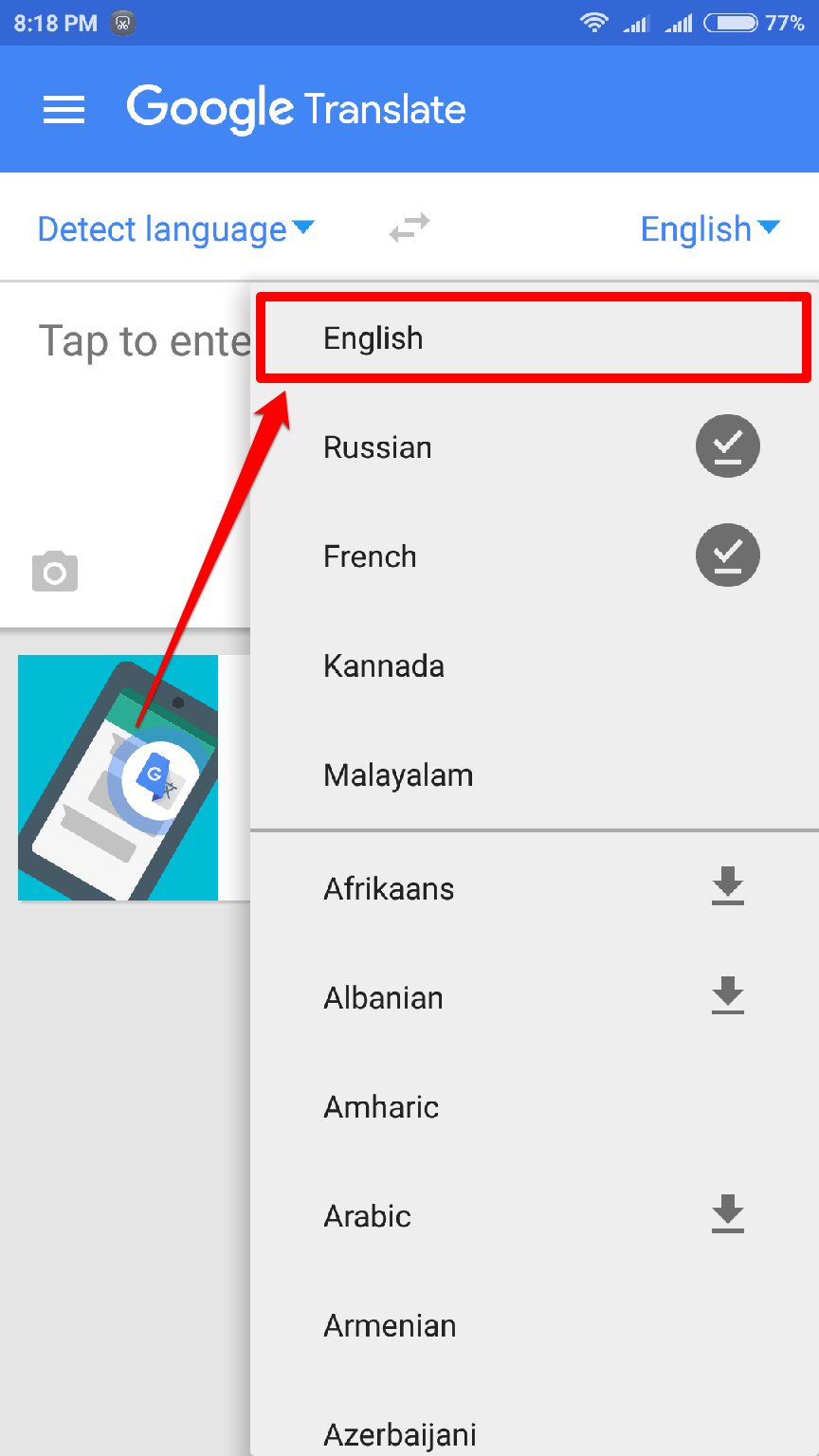 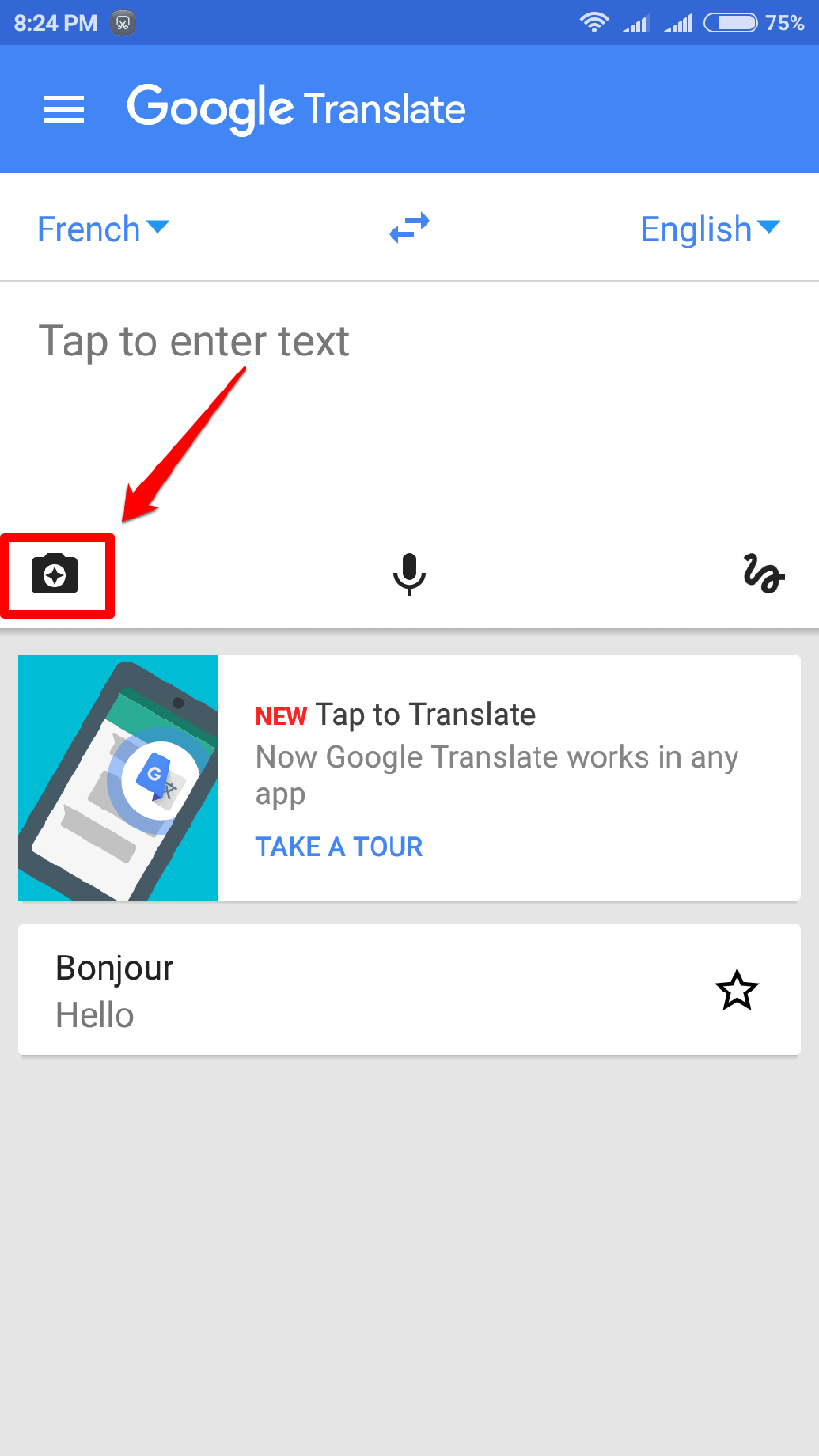 Get Google Translate today itself to translate anything and everything. Hope you found the article useful. If you have any doubts, feel free to leave comments, we would be happy to help.