DPC (Deferred Procedure Call) is a mechanism in Windows makes the system execute low-priority tasks later when the system is idle and high-priority tasks first. As important as this arrangement is, it has a problem of latency at times.

The cause behind high DPC latency is an issue with device drivers. While they need to updated on time to avoid such issues, once you start facing the problem, merely updating it might not be enough.

Try the following solutions sequentially to resolve the issue:

While updating the drivers would be more of a prevention than a cure, we could try it and check if we are lucky enough to resolve the issue.

The power plan could be the main culprit behind DPC latency, since the balanced power mode confuses the system of which task to prioritize and which not to. The power saver plan will shift the focus to high-priority tasks and the the high performance plan would accelerate all tasks.

3] Select any power plan other than the Balanced one. 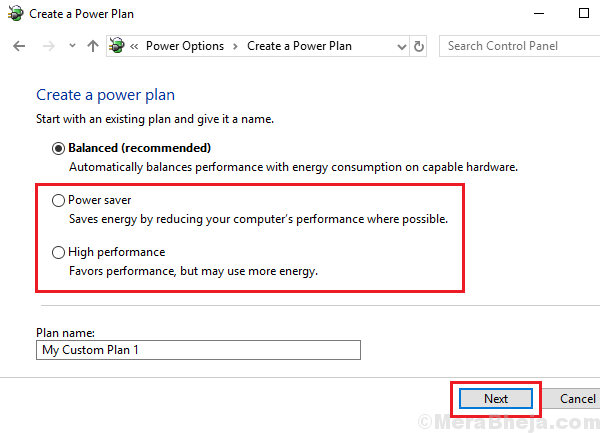 As suggested above, DPC latency could be blamed on drivers more than anything, and the main culprit is assumed to be the graphic drivers. The following procedure could help with the same:

3] After pressing Enter, wait till the command is executed successfully.

The Firewall is another probable reason behind DPC latency. While we cannot do away with iot for security reason, it would be wise to check if it is interfering to isolate the cause. Disable the Firewall temporarily and check if it makes a difference.

While someday in future, we might need IPv6, as of present, it interferes with many functions of the system. Disabling it and shifting to IPv4 is a good idea. The procedure is as follows:

2] Double-click on your network adapter and the click on Properties.

3] In the following list, uncheck the box next to Internet Protocol version 6. 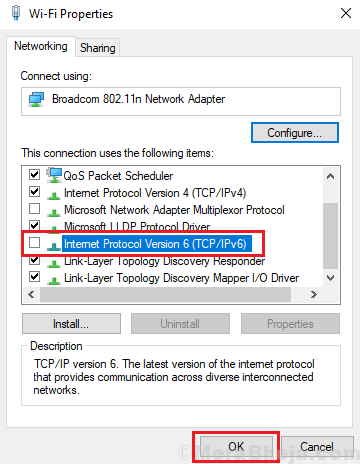 4] Click on Apply and the OK to save the settings.

The Bonjour application by Apple is known to cause the issue in Windows system.

2] Open Programs and Features from among the option. It would display the list of installed programs.