We all know how crucial Microsoft office is for users. However, since the launch of Microsoft Office 2016, many users have reported a peculiar issue during its setup, where the installation gives the following error:

Microsoft Office Professional Plus 2016 encountered an error during setup. 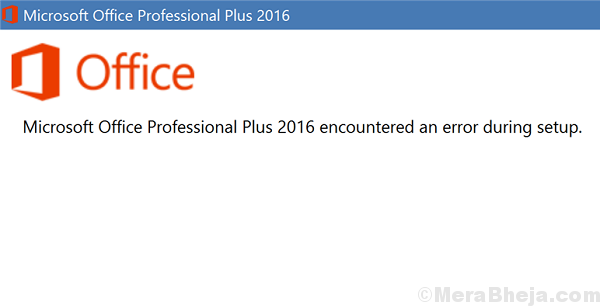 This prevents the installation no matter what the source is.

In some cases, it is because of the conflict between a 64 bit system and a 32 bit application and vice-versa. Some users have also reported that the issue got fixed after removing Avast antivirus from the system.

We will troubleshoot this issue sequentially till it’s resolved. The possible solutions are as follows: 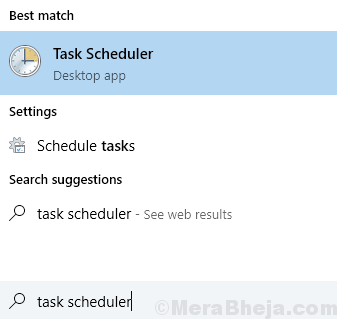 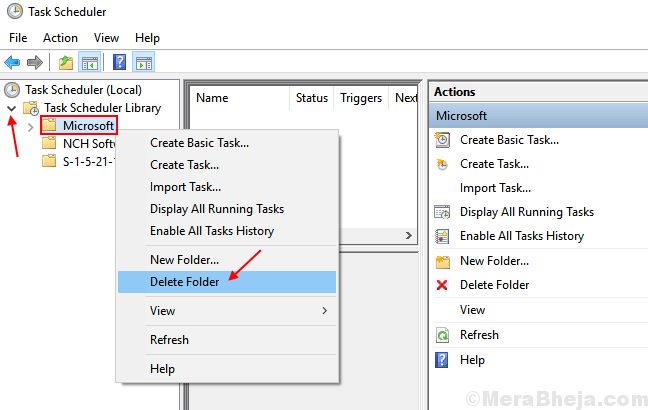 Restart your Computer. After that , Try the setup again. It will Go on smoothly without an error.

Before considering reinstallation of the software, the last thing we could try is changing the name of the Microsoft help folder. It would stop interfering with a new installation in that case.

In this procedure, the user would have to remove every possible trace of Microsoft office from the system. It could be reinstalled correctly after that.

Here’s how to remove every trace of the previously installed Microsoft Office 2016:

1] Use the tool given on the Microsoft support website here. Download and run it to scrape off the software from the system.

3] Navigate to the following key if it exists:

4] Right-click on the Office folder and then click on delete. It will remove any possible traces of the software from the system.

Before trying any complex troubleshooting, it would be worth a try to run the Windows Store apps troubleshooter.

1] Click on the Start button and then the gear-like symbol to open the Settings window.

2] Go to Updates and security >> Troubleshoot.

3] Locate the Windows apps troubleshooter in the list (it’s usually the last option) and run it.

Restart the system once done.

Since the issue has been notably reported with Microsoft Office 2016, it would probably be a bug with the system and Microsoft should have an eye on it. They would be working towards fixing it, a resolution that would be launched in form of a Windows update. Here’s the procedure to update Windows.

Since users have reported that antivirus software could prevent the installation of Microsoft Office 2016, we could get this verified.