There has been a long history about different kinds of processors which have been used since 1971. Intel became the first company to introduce microprocessors which included the support of 2300 transistors and performed 60,000 operations in a second. After this, the alteration in processors took place at regular time intervals. Certain Discoveries bought major changes to the work performance and efficiency of the processors. In the year 1993, Intel evolved a newer generation of processors, known as Pentium Processor. The Pentium Processor was made of more than 3 million transistors up to speeds of 60 MHz. In current times, Processors are being developed having speeds over 4 GHz.

Windows 10 offers feature to view basic RAM information of  your PC/Laptop. This can be availed using the following steps: 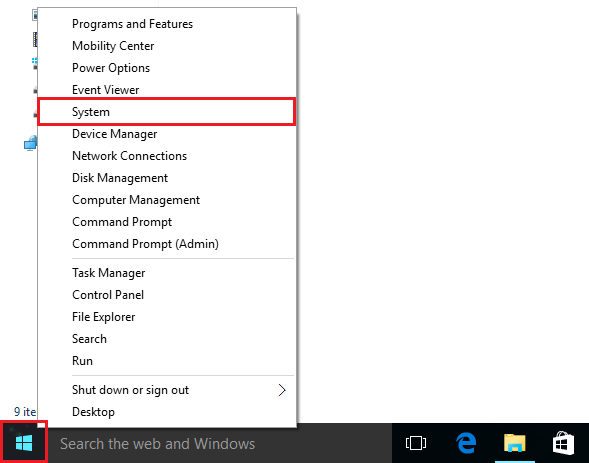 You can view the Name of the manufacturer of your PC, Processor, Installed Memory (RAM), System Type and Pen/Touch Settings. 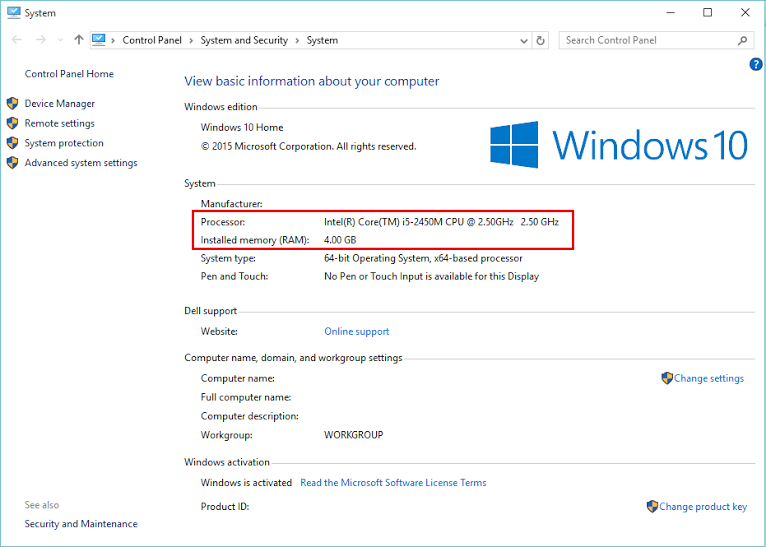 Other properties such as Computer name, Computer Description, product online support, Product ID (i.e. Activation Key) can also be found in this setting.

In the case of RAM’s, the first RAM to be sold was made by Intel in the year 1970. It had the capacity of storing 1 KB i.e. 1024 Bytes memory and categorized under Dynamic Random Access Memory or DRAM. SRAM or Static RAM was also invented in the same year. RAM’s (i.e. SRAM & DRAM) lose their memory when they are switched off because they are volatile in nature.Now a days, DDR4 RAM’s are much popular and they are available in the category of 2GB, 4GB and 8GB respectively.