Google brings a newer version of Android every year. The latest version of Android that got released is Android M (Marshmallow). Every time a new version is released, some new features are added while some of its old features get snubbed. One of the features that got snubbed is the custom profiles. Many users find it really difficult once it was removed from Android. The custom profile was really useful to the users that they could switch between General, Outdoor, Meeting or Silent according to the need that demands. Today we are only able to turn off the volume or just keep it high.

Also Read: – Most weird Android Apps you have seen so far

There is an app available in the play store which you could use to switch profiles as you like just like in the older version of Android. The app is called SwiP – ProfileSwitcher. Using this app, you can switch between two profiles with just a tap! In this article, I will give you instructions to use SwiP – ProfileSwitcher app. 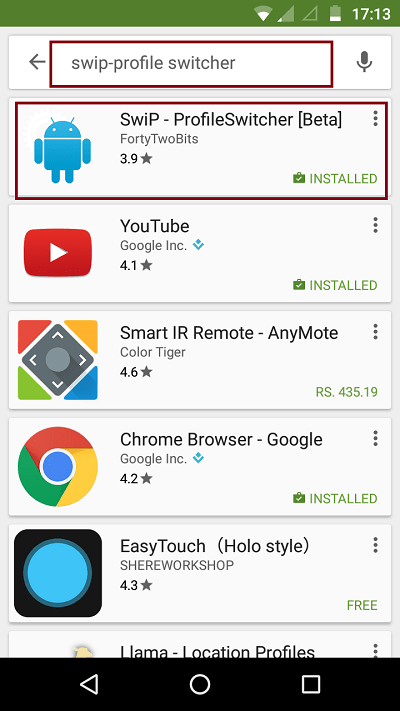 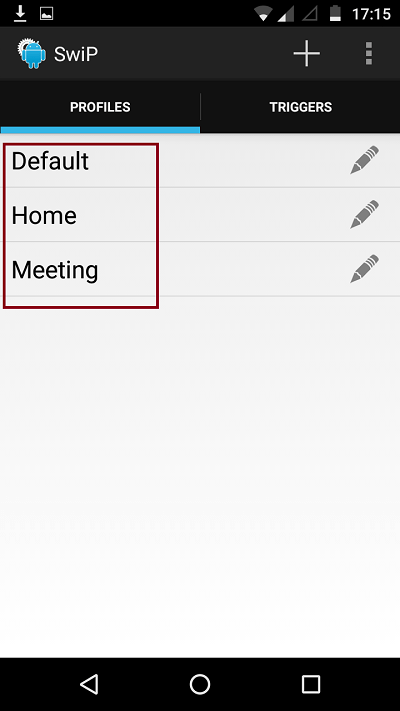 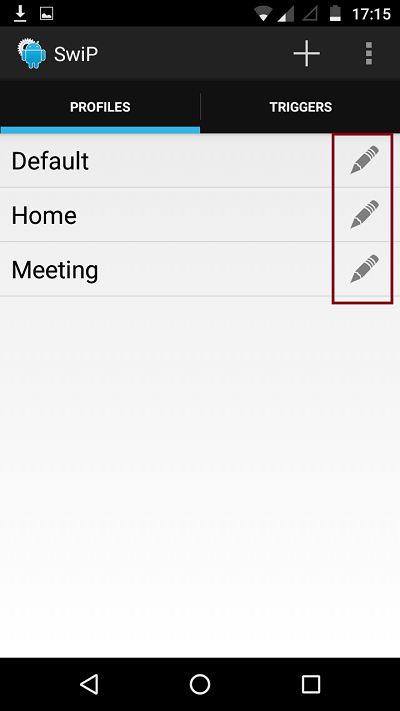 In conclusion, using SwiP – ProfileSwitcher app is the easiest way by which you can switch between different profiles without any complexity. Whenever you want to switch between profiles, just launch the app and tap on the profile that you want to use.