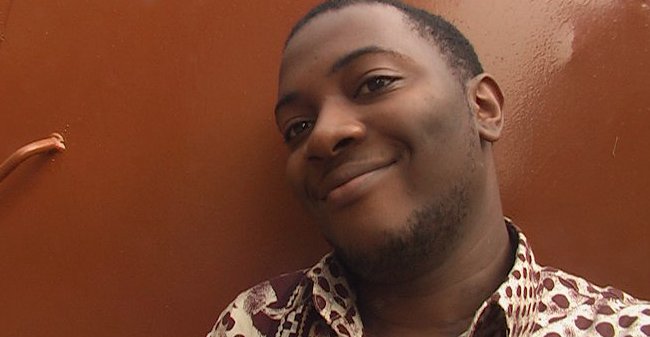 Seun osawa was a 24 year old guy who was fascinated by the power of internet and convinced by its ability to change lives. But like other third world country’s entrepreneurs, he was unsure of which path to follow.

Bill gate in his famous book “The road ahead” quoted that a day will come when a person living in far flung areas of africa and a harvard graduate living in promising valleys of sillicon valley will stand at equal platform.

Seun osawa proved him right by making Nairaland, a forum which is the 7th most visited website in nigeria today. He built this forum with help of open source forum software SMF and persistently graduated it up the traffic ladder to  having an alexa rank 800 in whole wide world (www).

His forum receives 60 million page views per month and has more than a million members.

Minus to it salary expense of 3 employees which he has hired last year plus the expense of a physical office which he has moved in (that too last year), the net profit comes out to be around $1,00,000 per month.

Although couple of years ago he dropped adsense from his site and started offering direct advertising, which may have increased his revenue two to three fold.

Now what it takes to be like him in nigeria is defined by two simple things. First not losing heart when blown apart in your first idea and second keep trying different roads to reach the same goal even if advised by others to give up on that goal.

So here goes Seun Osewa’s story. In year 2003 he started a web hosting business. After struggling for 3 months he managed to get 2 clients including him :p . After that he kept googling and finding ways to build a sustainable business on web. He also started a site to send free sms based on advertising model, but things were not in his side.

After failing in his early races people specially  ( neighbors, family, friends and relatives – the same class of people who are always ready with an advice pill) suggested him to go for a certification and find a regular 9 to 5 job, but as he himself quotes “but I couldn’t go back to that kind of path after tasting creative freedom”. And this electrical engineering dropout thought its better to believe in your insanity than other’s saneness. After all its yours.

Eventually he launched three forums based on three budding topics namely education, technology and mobile. Only one forum mobilenigeria.com showed some sign of success which reached up to 300 members and started showing some numbers, but ultimately it was stuck at its place and osewa was finding it difficult to scale it up.

One thing he noticed while running mobilenigeria.com was that people were very active on offtopic discussions like relationship and jokes . So he started a fresh website nairaland without focusing on a single topic and promoted it as a general forum covering all areas which touches lives like career, fun,tech,mobile etc.

This time nairaland started showing rise in numbers slowly and slowly. on 7 april 2005 nairaland had 40 members and in 6 months it rose to 6000 members. This growth was enough for an entrepreneur to catch all of his focus.

From now on he concentrated only on this venture, administering every post and moderating every thread. He immediately banned spam and troll users without any hesitation. Most of the topics were started by him on nairaland.

From that year nairaland never looked back on its growth and  his persistence to maintain quality content on his website pushed his site in top 1000 websites of the world.

He never tried to build his website to a  feature heavy one, affecting its load speed and also never tried to blend different ideas to distract its core vision. He always stick to the basic idea with which he started this site in 2005. Once a forum, always a forum.

Osewa have recently shifted to a physical office as he was earlier running this forum from his own home in Otta, where he lived with his father.