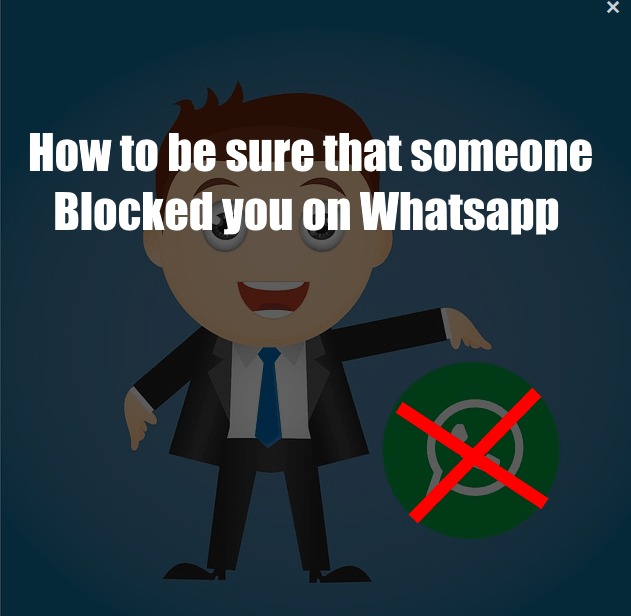 Step 1: – First of all open whatsapp and click on three vertical dots as shown. 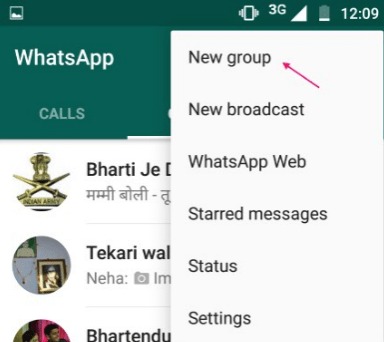 Step 3: – Give any name to the newly created group. I have given the name testing group. After that click on Next. 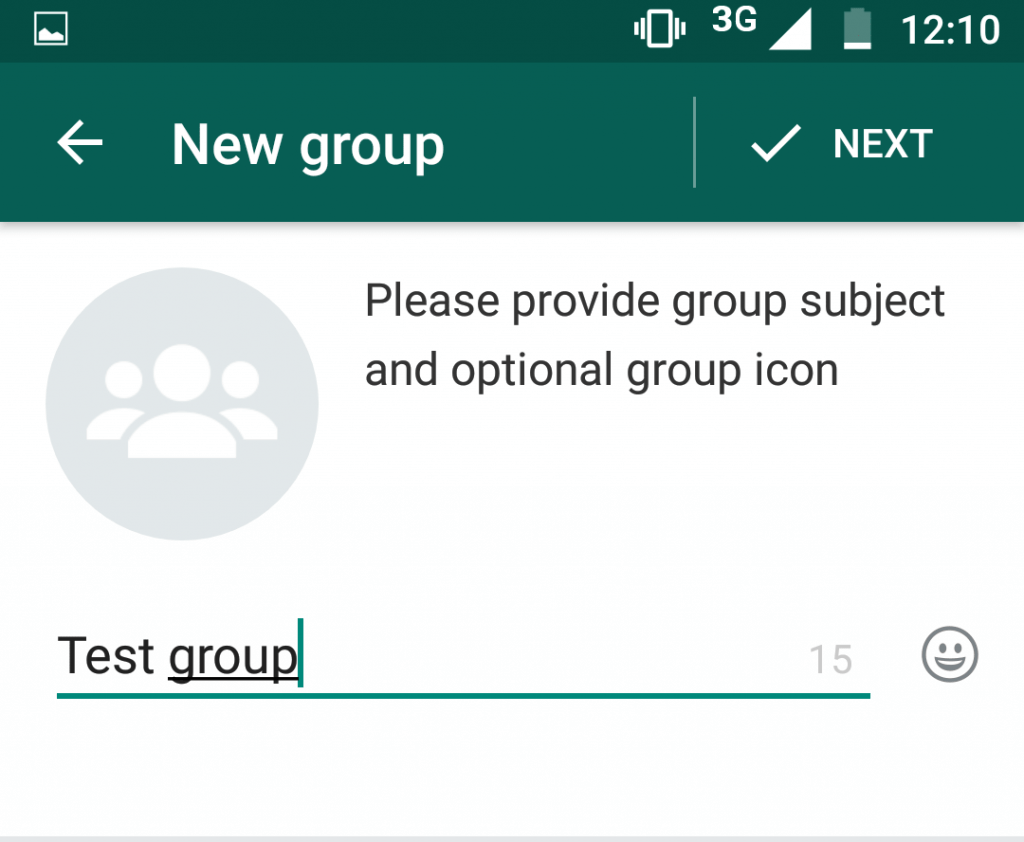 Step 4: – Now, try adding the person, whom you suspect that has blocked you on his whatsapp. 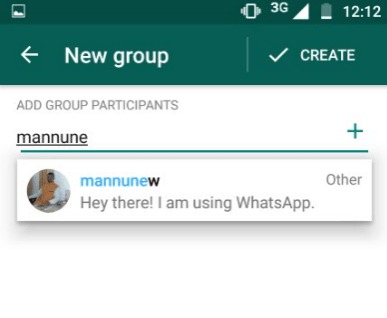 Step 5 : – If he has blocked on whatsapp, you will not be able to add hi on your created group. You will get a message like this given below. 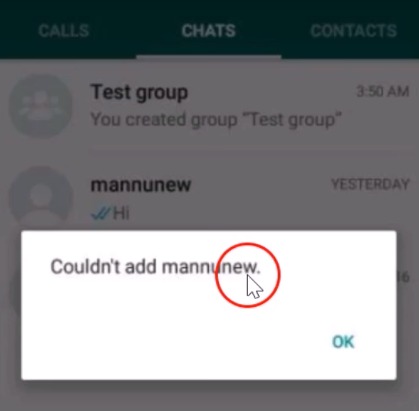 This is a foolproof way so far to be sure that the person has blocked you on whatsapp.

There are some other methods which gives you a hint that the person may have blocked you.