One of the features of the Windows October Update (v1809) is the Dark mode for Windows. It inverts the black and white colors while opening files and folders. Eg. The screen is black and the text is white.

However, many users have reported that while using File Explorer either the text is not in white or the options in drop-down menus are not visible. It seems that the transition to the Dark Mode was incomplete.

Since it is a known bug, Windows would release a fix with time. However, if any files had gone corrupt, we would have to fix them too.

Perform a Windows update just in case Microsoft released a fix for the same by the time you are reading this post. 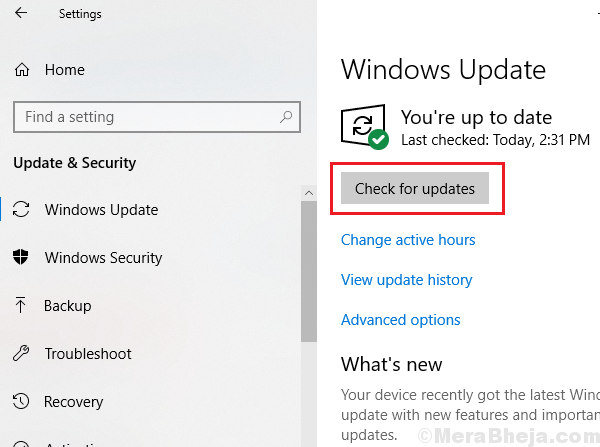 1] Perform a clean boot on your system as explained here.

2] Click on the Start button and then the gear-like symbol to open the Settings menu. 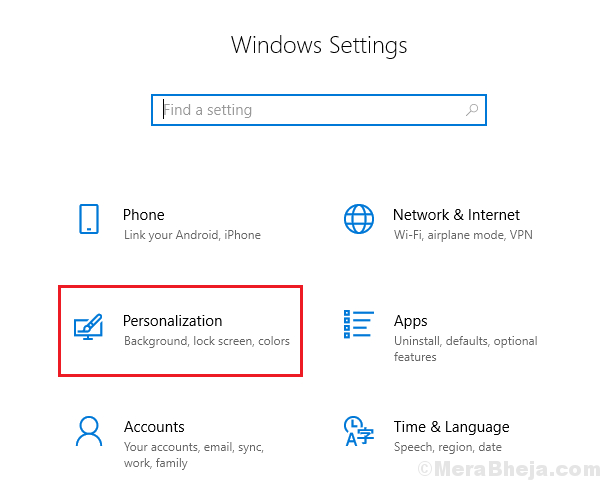 However, in this state the startup programs remain disabled, thus it’s a workaround and not a fix.