Is Google Chrome appearing multiple times on Taskbar after opening it on your computer, even when you have pinned it in the Taskbar? Some Windows 10 users are complaining about a problem of Google Chrome appearing multiple times on the Taskbar in the forum. If you are in the same situation, you can follow this fix on your computer and the problem should be solved very easily.

2. Press Windows key+R to launch Run window. Now, copy and paste this address and hit Enter to navigate to this location on your computer. 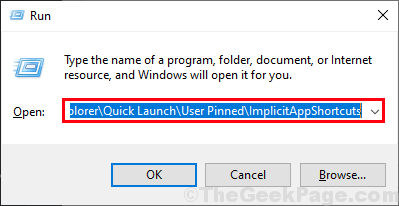 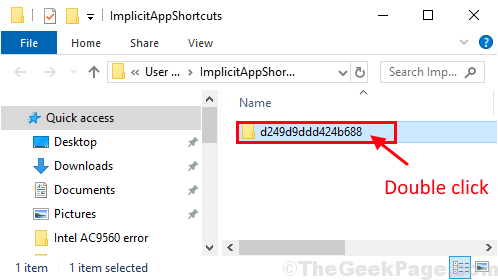 4. In the folder, double click on the “Google Chrome” shortcut to launch it. 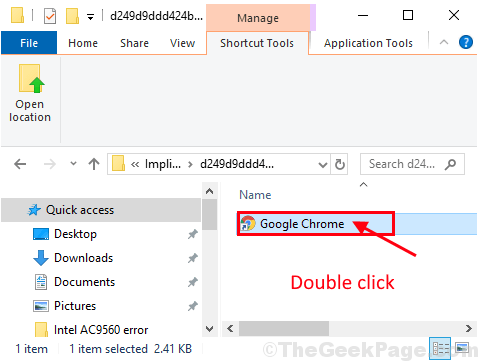 5. Now, right-click on Google Chrome icon on the Taskbar and then click on “Pin to taskbar“. 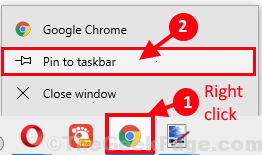 You will not see Google Chrome in Taskbar multiple times.  Your problem should be solved.