Most of us use our computer nowadays to store a large number of files. These can be photos, songs, videos, documents as well as other files. Let’s take a situation when you copied a large number of photos from a camera to your computer running Windows. Most of the time these photos have weird names set by the camera and let’s say you want to rename all of them at once. So, how can we do that?

Also read: – How to delete Large folders at Once with CMD

How to batch rename files in Windows

You can batch rename files in Windows either using Windows Explorer, or Command Prompt, or Power Shell, or by using a Third party application. Here’s a brief description on each of the above-mentioned methods :

The easiest way to batch rename files in Windows is by using the Windows Explorer with which you browse all the files and folders stored on your computer. 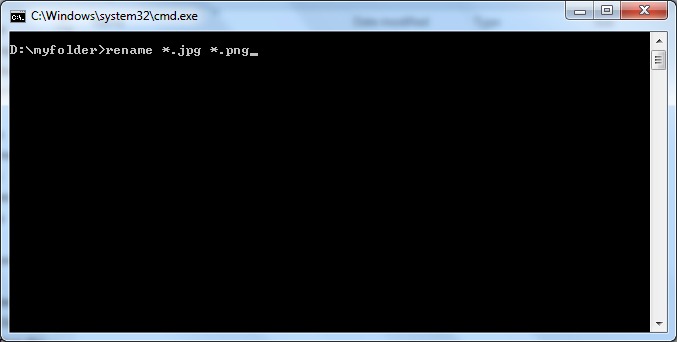 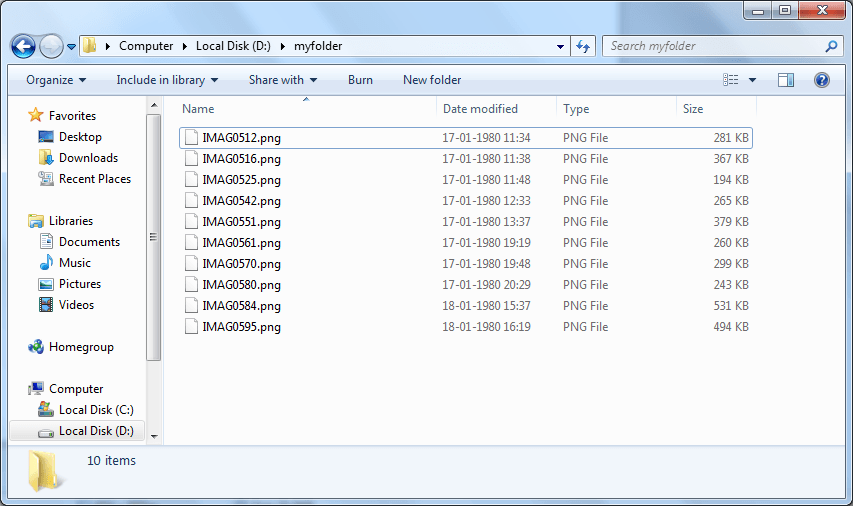 Power Shell is just like a more advanced command prompt. In Power Shell, we can pipe the output of one command to another just as we do in Linux or Unix systems. In the below method, we pipe the output of Dir command which lists all the files in a directory to Rename-Item command that renames the file as we require. The following are the steps of using this method : 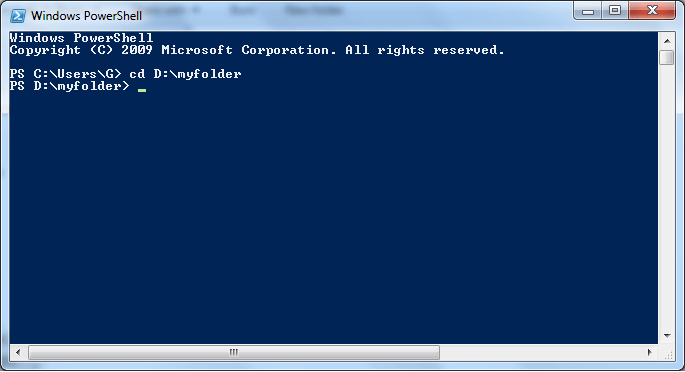 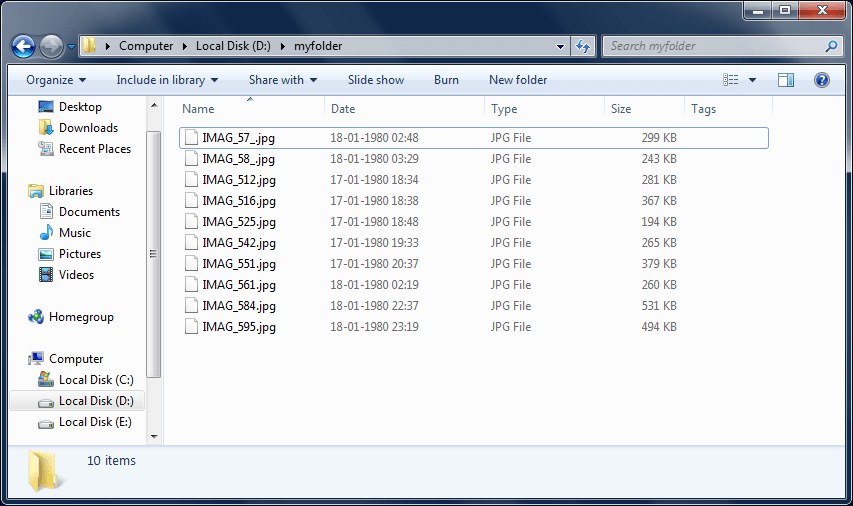 If you want advanced options for batch renaming files other than the one provided by Windows Explorer but you don’t want to mess with the command prompt as well, then using a third party application might be better for you. Bulk Rename Utility is an application for Windows to batch rename files and it’s free to download. It has many advanced options such as numbering, remove, replace and add characters which you can use according to your requirement to rename the files. You can see the preview of your changes in the New Name column. Click Rename button to rename the files. 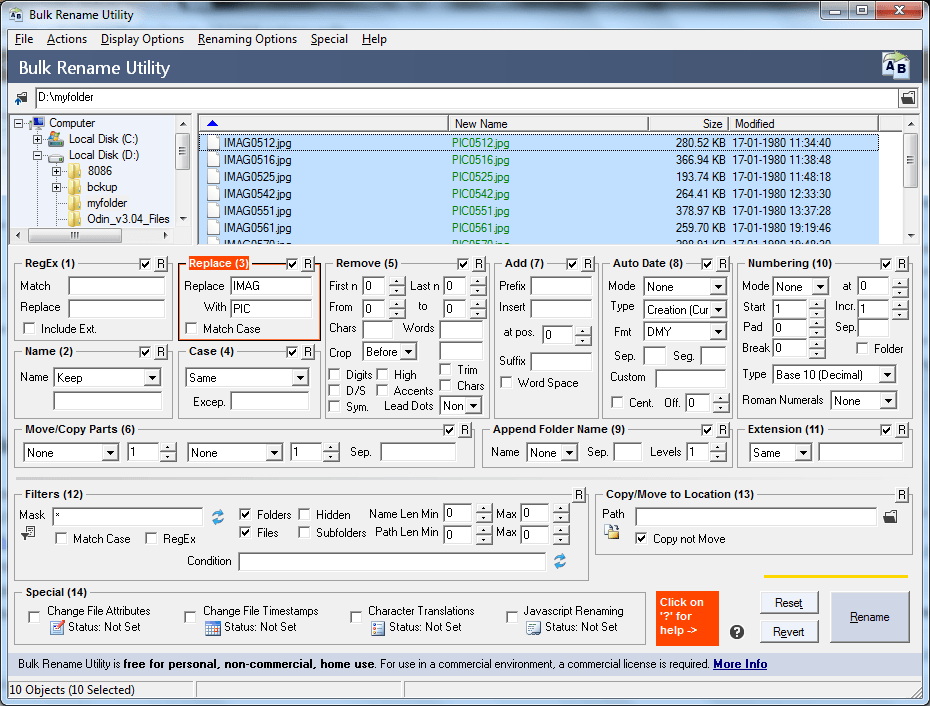 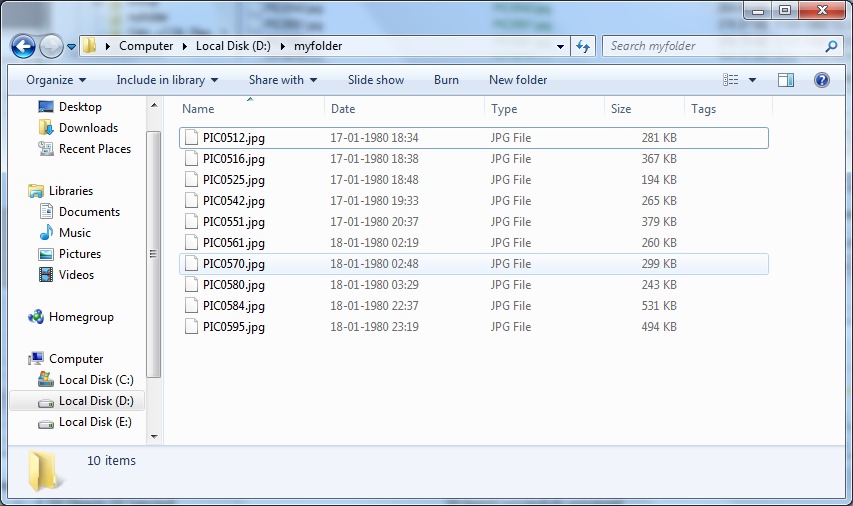