Potentially Unwanted Applications (PUA) often land your system in trouble. PUA are those programs which the user downloads without actually knowing why they are downloading it. PUA mostly gets downloaded with a useful application. So the user often is blind about the fact that a PUA is being downloaded. PUA often do not state their purposes completely to the user and has a great potential to damage the computational resources.

See also: – How to turn on anti adware feature in windows 10 defender 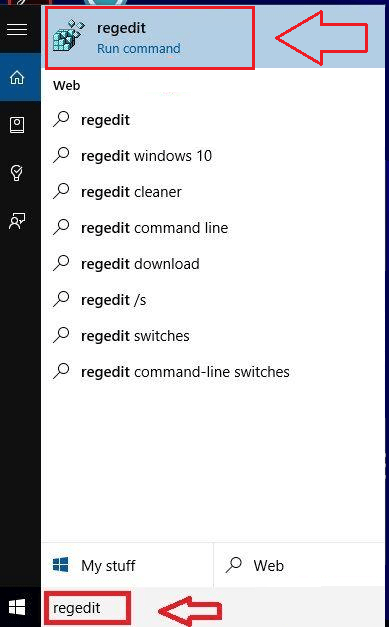