Please note that if you will check connect automatically option while connecting to a WiFi SSID , the priority will automatically set to 1. 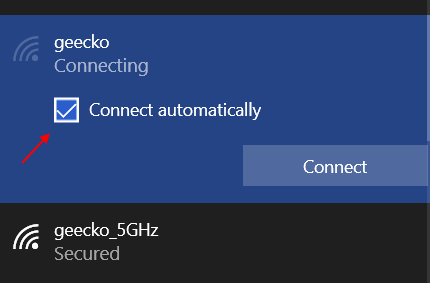 The following steps will aid you to change the priority of wireless networks in your system:

How to change WiFi Network priority through CMD

Step 1: Type Command prompt or cmd in the Windows search bar. Right click on Command Prompt shown at the top of the search results. Then click on Run as administrator from the list.

Step 2: Type the following command in the Command Prompt window:

Press Enter key. You will now be able to see all the wireless network connections that are linked to your computer. 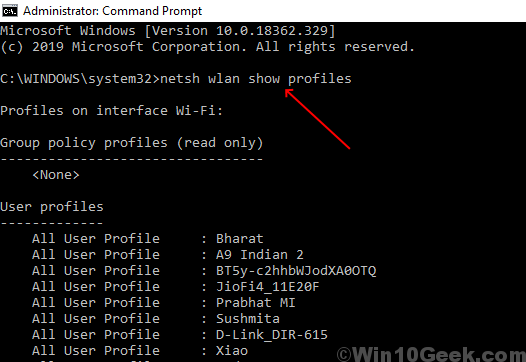 Step 3: The connections will be shown in the order of precedence. If you want to change this order, you will need to write the following command in the command prompt window:

By following the above steps, you can now tweak the priority of several wireless networks in Windows 10 according to your need and convenience.