Whenever we open a folder which contains media files (eg. image files), we get a small preview called thumbnail. The thumbnails are again a portion of media and thus need their own space and utilize the system’s RAM a bit. To avoid the system from giving its resources each and every time we open the folder, Windows stores “thumbnail cache” which are basically temporary files which help the folder load instantly.

However, whenever we shut-down or restart the system, the cache gets deleted. Thus, it is a noticeable fact that whenever we boot the system again, heavy folders take time to open. This could be prevented if we could stop Windows from deleting Thumbnail cache at every restart.

Try the following methods for the same:

1] Press Win + R to open the Run window and type the command taskschd.msc. Press Enter to open the Task Scheduler.

3] On the right-pane, right-click on the SilentCleanup task and then click on Disable. 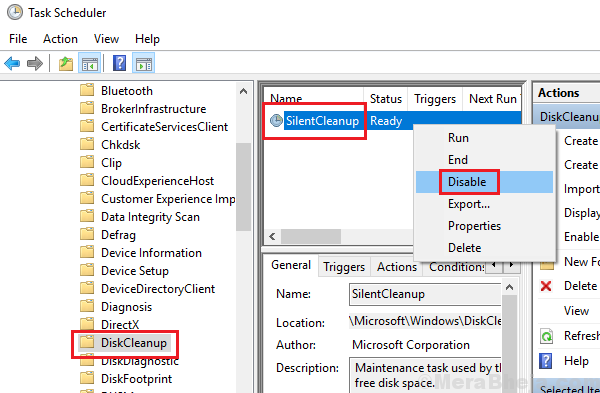 4] Close the Task Scheduler and restart the system.

2] Select Properties to open the Properties window of the system drive.

3] In the General tab, click on Disk Cleanup. It would take some time to calculate the amount of data that needs to be cleaned up. 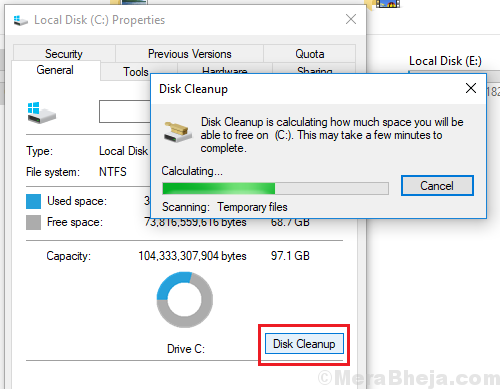 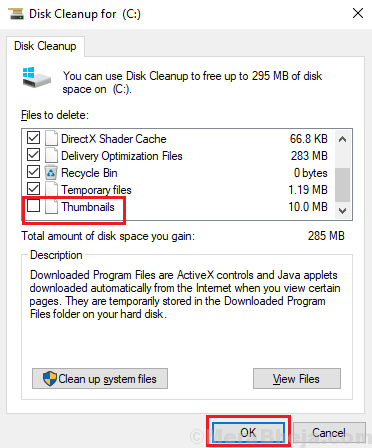 Before fixing anything with Windows itself, we need to make sure that no third-party software is deleting thumbnail cache. One know freeware which does the same is CCleaner. You could uncheck the option for Thumbnail cache. Similar procedures could be tried with other software products.