Steps To Use The Secret Conversation Feature 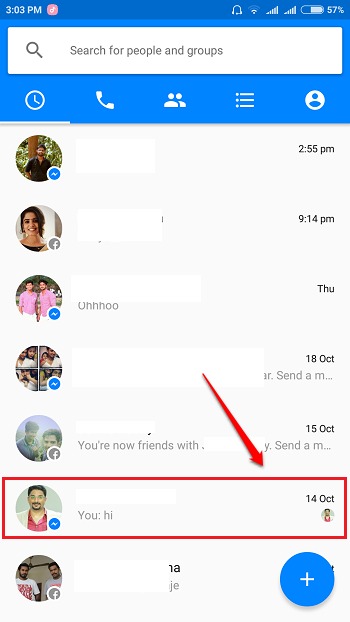 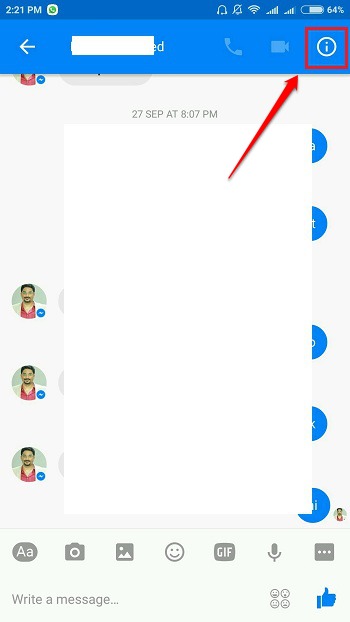 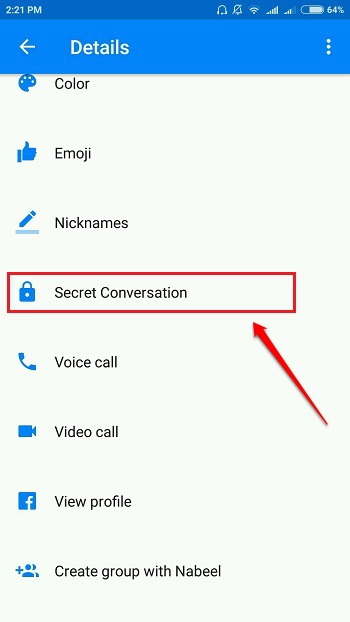 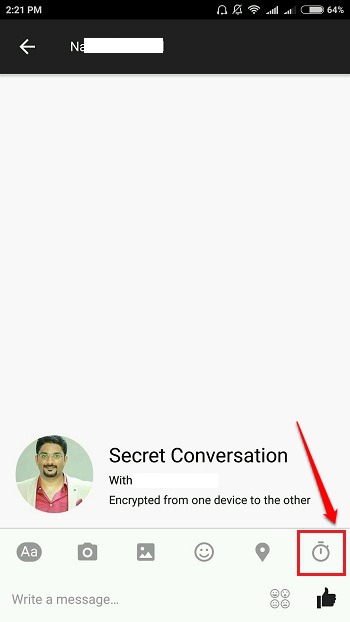 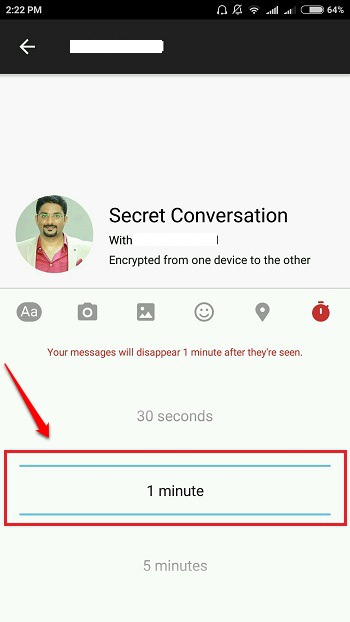 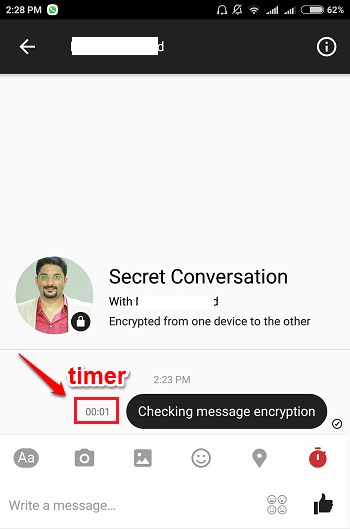 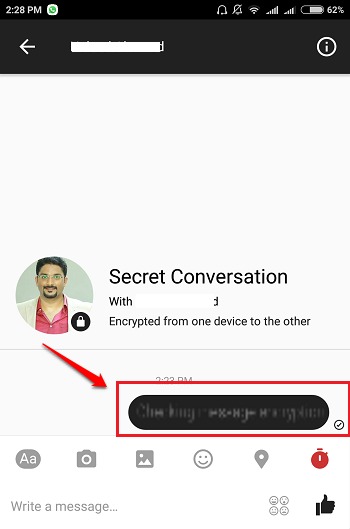 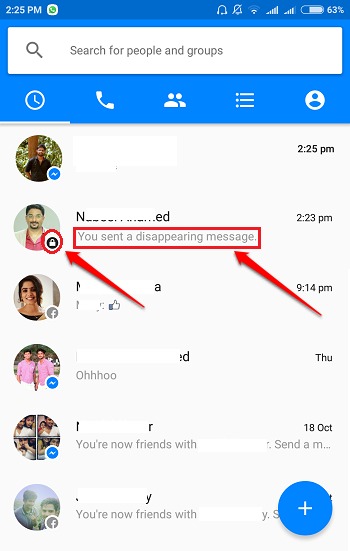 Start using the end to end encryption feature from today itself to make yourself feel safer. If you have any doubts regarding any of the steps, please feel free to leave comments, we would be happy to help. Stay tuned for more useful tricks, tips, and hacks. 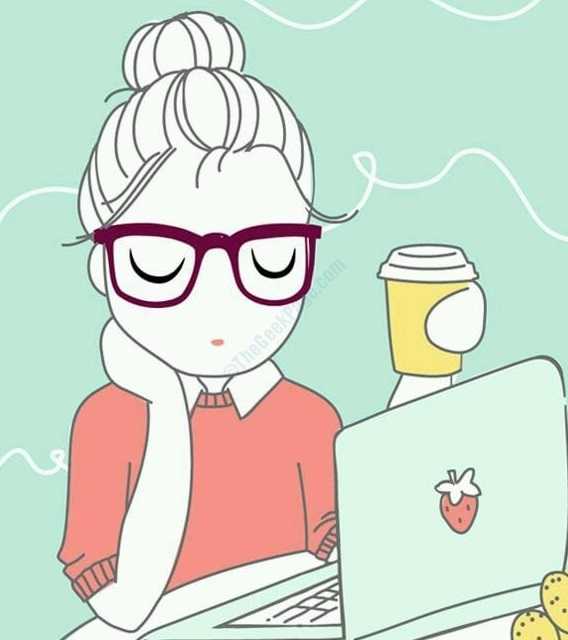 Someone who is in love with writing and technical tricks & tips.