How To Block And Unblock Someone On Facebook:- Ever wanted to smack your head because of someone on Facebook? Really? Why should you get that far because of someone so irritating? You could just block them and be done with it instead of hurting yourself over someone who’s so worthless. Most of the users are not aware of this fact and once they are educated about this, a lot of lives are going to change! So what if you were wrong the entire time? What if the bad guy was actually the good guy? Oh, don’t worry, we always have ways to unblock them. Read on, to learn how to block and unblock someone on Facebook the easy way. 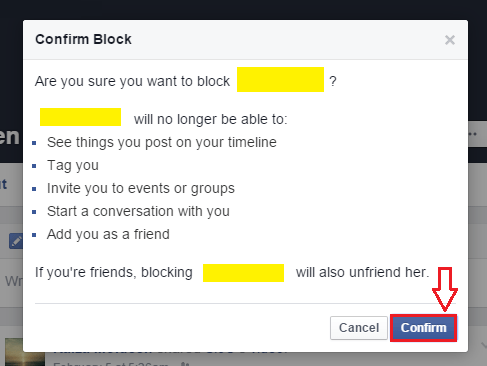 So that’s how simple how you can get rid of someone so annoying  on Facebook. And once you feel like they have changed or you change your mind about them, you can unblock them as well. Hope you found the article useful.

Here to enlighten, and to be enlightened, with the amazing world of tricks, tips, how-tos, and hacks.