We published some interesting Reddit facts a while back and then we thought of preparing a basic beginner guide kind of thing of Reddit for our readers. So here it is, the beginner guide along with basic facts and trivia of the site- Reddit:

I. The site was founded in the year 2005 by University of Virginia roommates Steve Huffman and Alexis Ohanian

2. Snoop Dogg and Jared Leto are investors on the site

4. For a new person the site may seem chaotic. The site is said to be self-referential because a particular comment or post may refer to some other past event on the site itself.

6. The cute mascot that you find ubiquitously on the site is known as Snoo 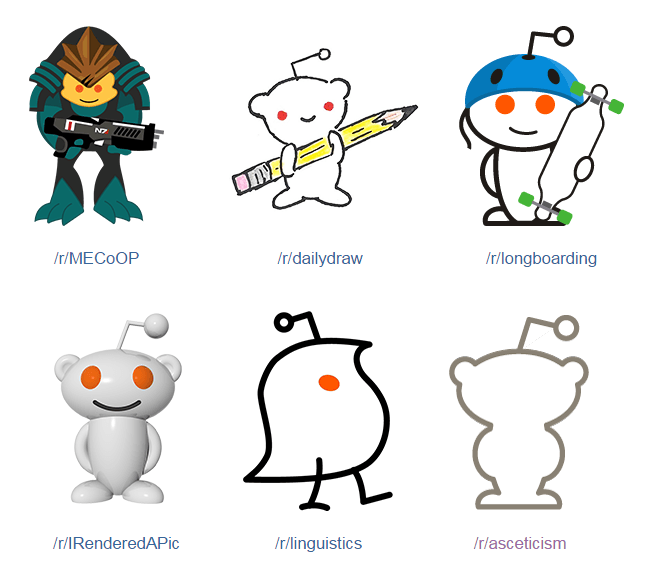 8. Like every other site, Reddit also had to start from zero. It is really hard to imagine seeing the site’s popularity in today’s time. But in the beginning creators made a number of fake accounts to seed up the site.

10. You earn Reddit karma for your activities on the site. But don’t try to redeem it for anything. This is what happened when some tried to redeem their Reddit karma

11. Reddit has feature called Multireddits – customizable groups of subreddits where you can group different subreddits. 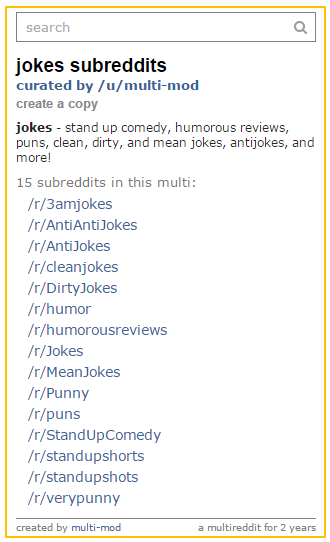 14. Keeping in line with its cool image, every rules page at Reddit is accompanied by an image of a brick. That literally means that the rules are inscribed on a brick and hence to be taken seriously. 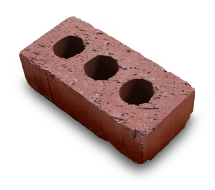 15. The etiquette at Reddit are known as reddiquette and is available in several languages

16. The users on the site like to use lots of abbreviations, which can be little intimidating for new users. So, here is the ready reckoner for some of the common abbreviations used on the site:

18. If you are user of the site, then each year the day on which you created your account will be observed as ‘Cake Day’. An image representing a slice of cake will appear next to your name for 24 hours.

19. Redditors take their commitment to the site very seriously. It is one of the sites that has led to offline socializing at local parks and bars around the world. Numerous subreddits exists solely for the purpose of local meetings.

23. Reddit has been closely associated with a number of philanthropic activities

24. A number of links are shared across Reddit every day. If a relatively smaller website experience a high inflow of traffic due to Reddit, it is known as Slashdot effect. Among the Reddit users it is also known as “Reddit Hug of Death”. Sometimes it has led to the crashing of a smaller site due to huge influx of traffic.

28. If you are site owner and want to find if your site has any links on Reddit or not, simply follow https://www.reddit.com/domain/merabheja.com. Replace ‘merabheja.com’ with the name of your site.