“The Social Network” , movie based on Facebook’s founder Mark Zuckerberg is going to be a blockbuster of the year thats for sure, But for someone like Rahul Jahn its like selling older bought clothes.

Mark Zuckerberg in his Harvard Dorm’s room started thinking of building a Social networking website and he created Facemash.com. This was his first entrepreneurial venture at an age where people start thinking what to do with my life. The later part of the story is world known. He created Facebook and made Billionaires jealous .The world was never expecting this kind of a Billionaire wearing plastic watches, sleepers and an ugly looking GAP T-Shirt.

Whatever, But  Mark Zuckerberg let his domain expire in 2007 which he shouldn’t have done. This was the fragrance of his first entrepreneurial spark and he let it expire. He could have borrowed $10 per year from me.

Anyways Rahul Jahn booked the domain name thereafter in $10 and waited for the right time. “The Social Network” Movie came with scenes discussing his first website FaceMash.com and Rahul announced the sale of Facemash at Flippa.com  at just $8000. Wanna Buy it … 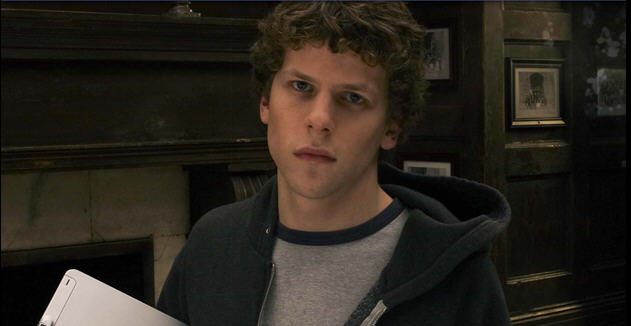 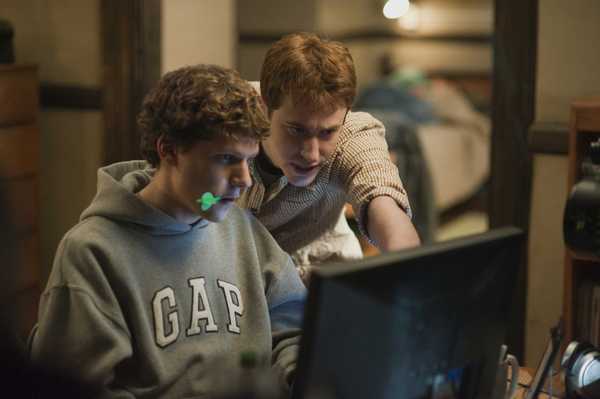 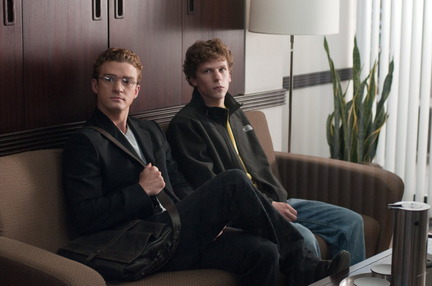