How To Know Who Attempted To Unlock Your Android Device:- Your phone is more vulnerable than you actually think it is. Your evil friend could try to sneak into your Whatsapp chats when you are not wih your phone. Or your phone could go stolen and the theif could attempt to enter your phone by trying out unlock patterns. In all those situations, wouldn’t it be awesome if your phone somehow sends you email alerts on who attempted to unlock your phone, with a photo of theirs and the current location of your phone? Well, that’s exactly what the application Lockwatch – Thief Catcher has to offer for you. It is a security application designed for smart phones, and it can successfully send mail alerts to user’s mail id whenever the device is attempted to unlock with a wrong unlock pattern. Read on, to learn all about this super cool android application. 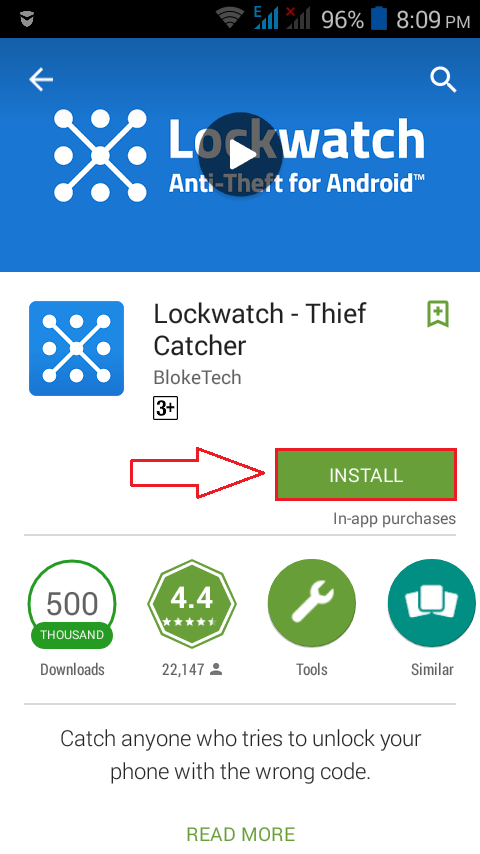 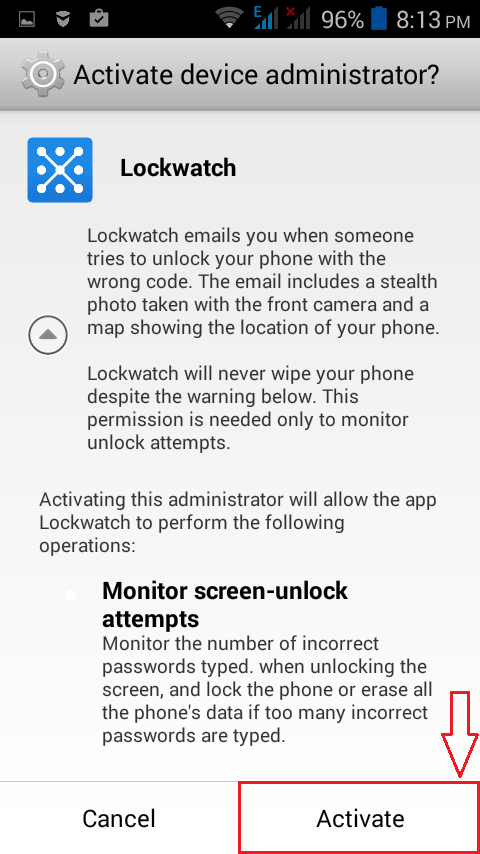 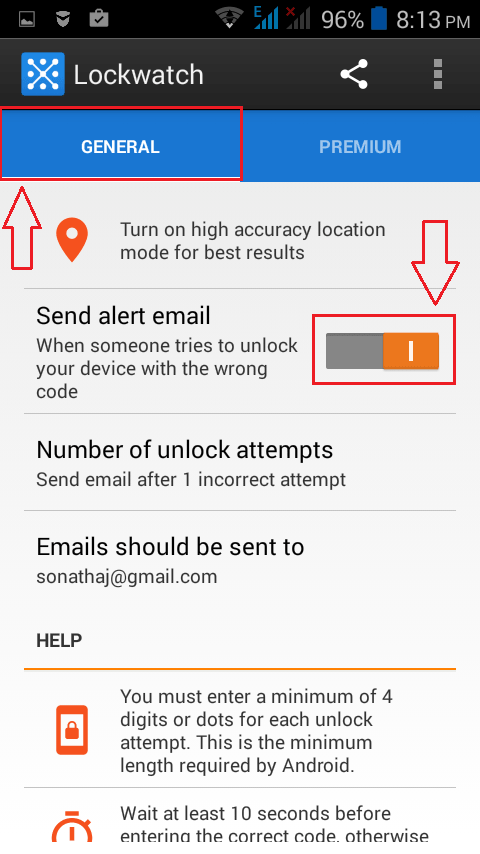