Also read: – How to clear the Jump List in windows 10

Now, let’s move on to exploring the various ways with which your taskbar can be given a new and improved look.

Way 1 – Use Cortana icon instead of Cortana Search box 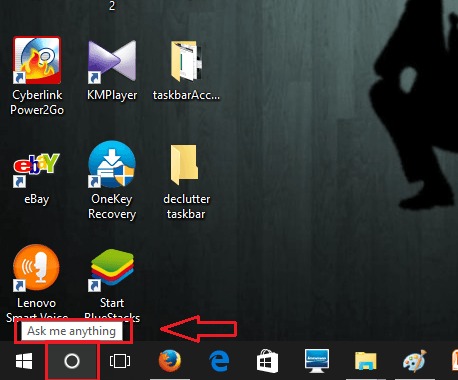 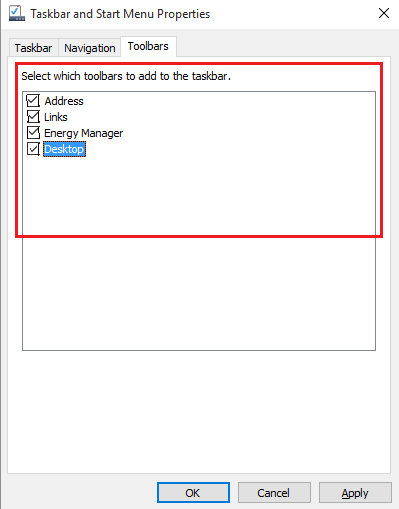 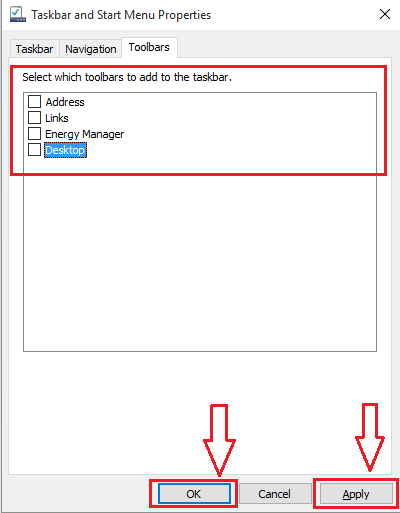 Way 4- – Decide which icons you want to see notifications of 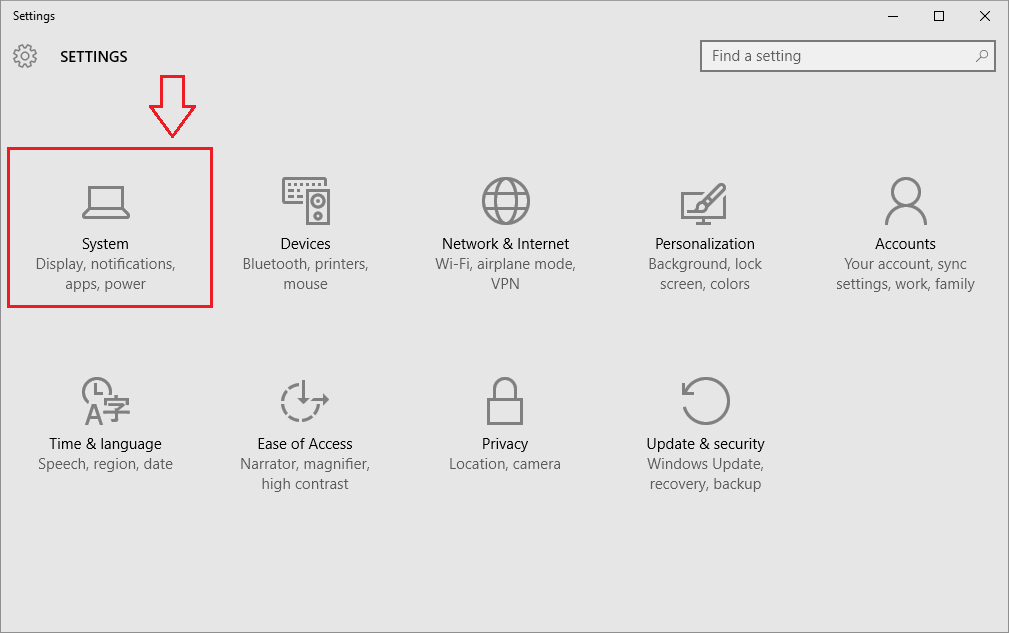 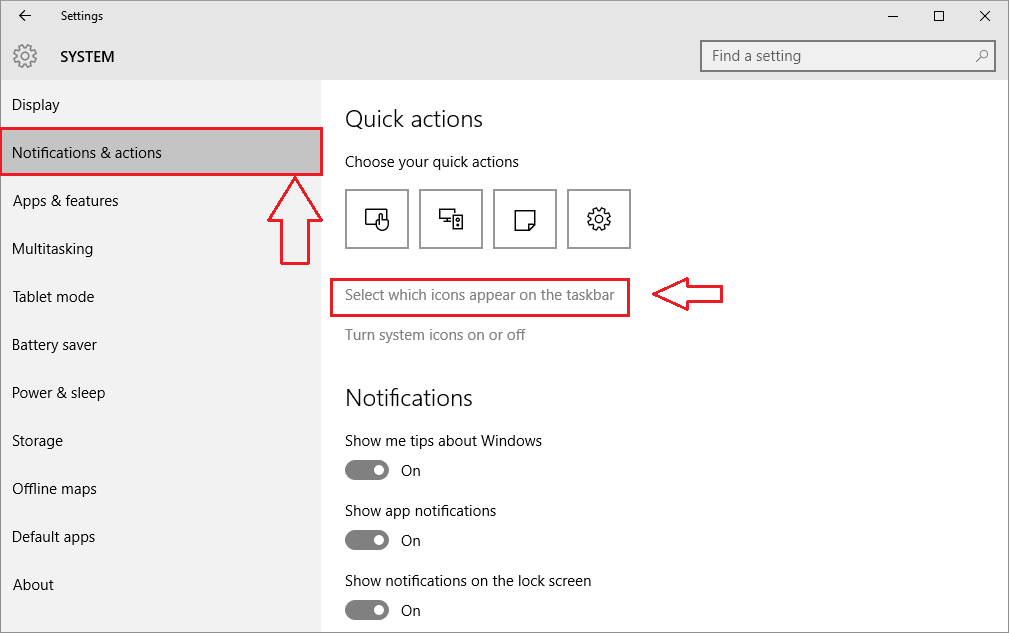 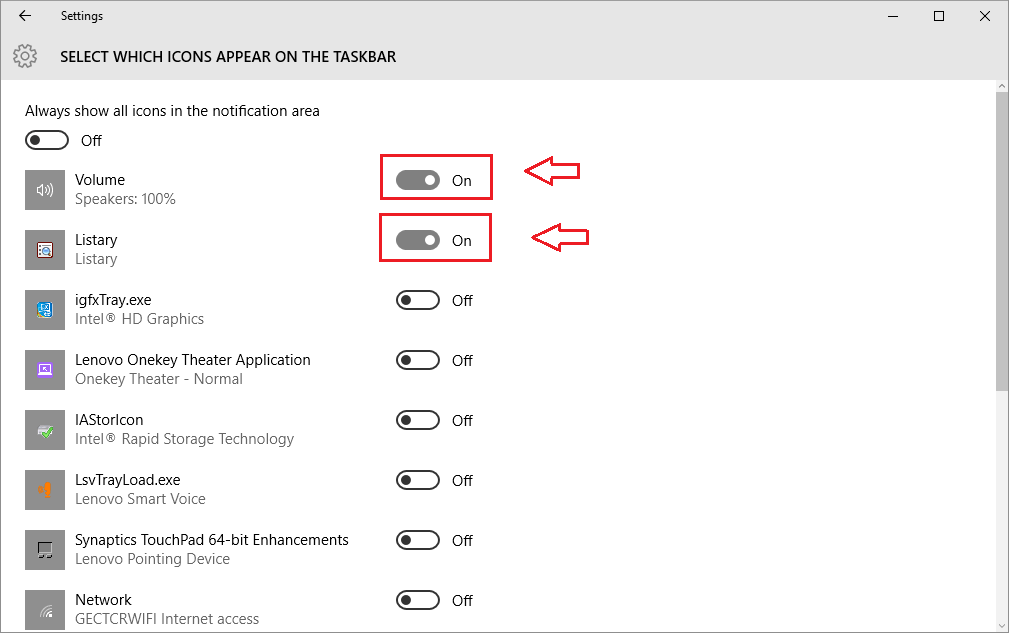 Yes, that’s all which needs to be done in order to have a new looking taskbar which has only those items that you want to see. Try these steps today itself. Hope the article was found useful.

Someone who is in love with writing and technical tricks & tips.